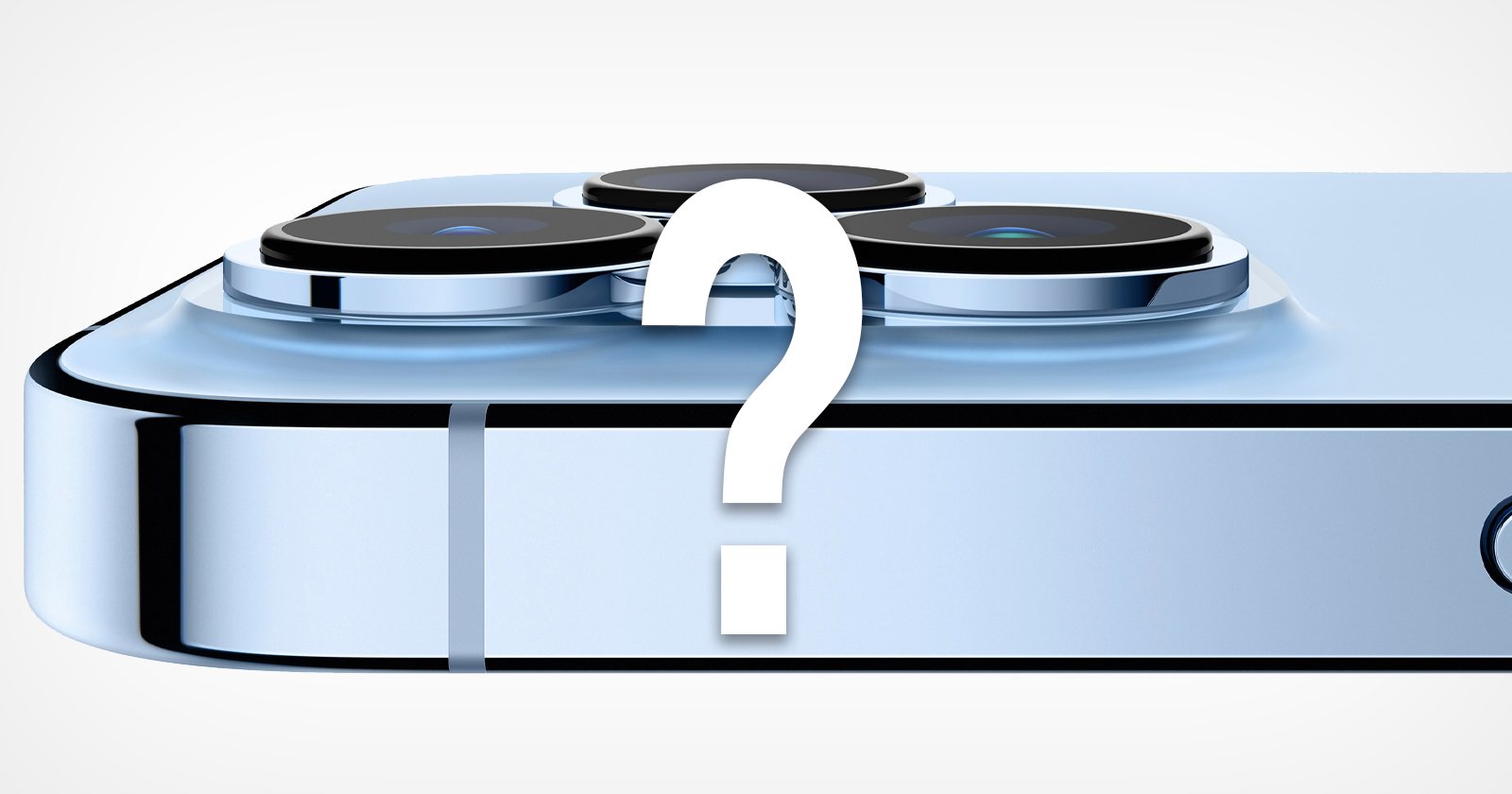 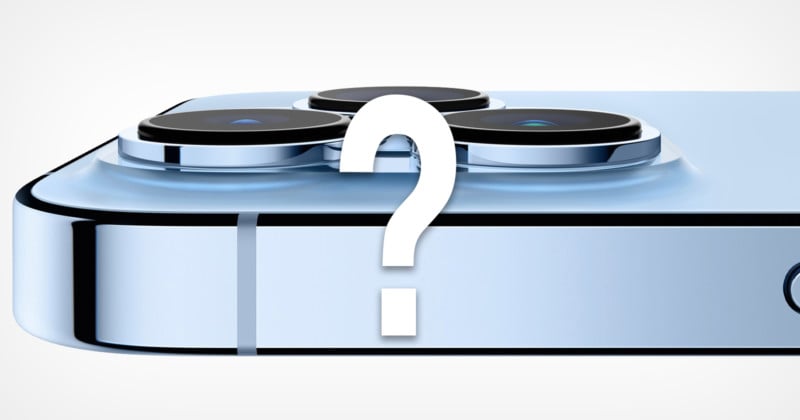 I’m a pro photographer. Do I want the new iPhone 13 Pro? You better believe it. Based on what Apple presented, this is a big upgrade for us photographers. That said, it’s less so for the general public, unless they’re serious about photography and video. They can probably stick with the iPhone 11 and 12 series.

Except for a smaller notch on the front and a redesigned look to the camera lenses, Aesthetically, the phones look pretty identical to the current iPhone 12 Pro models which belies some of these enhanced features. It’s easy to look at these new phones and think that not much has changed.

Sure, most know that the new iPhone 13 brings along the usual, expected, upgrades. Apple promises that the new iPhones will have faster performance, a longer-lasting battery, and this year they also get more capacity options including a higher level of initial storage: a way more generous 128 GB. Remember just a few years ago when new phones had just 16 GB?

But those aren’t all the changes, not even close. These are the three reasons I am excited about the iPhone 13:

The marquee feature of the iPhone 13 series, from the entry-level $699 Mini and $799 iPhone 13 to the $999 13 Pro and $1,099 13 Pro Max, is a whole new look to iPhone video that removes the “everything in focus all the time,” flat cellphone video look. Additionally, it brings Portrait Mode-like adjustable focus and the best part is that the focus can be adjusted both during capture and after the fact, like the bokeh effect in Portrait Mode. This is a big deal. 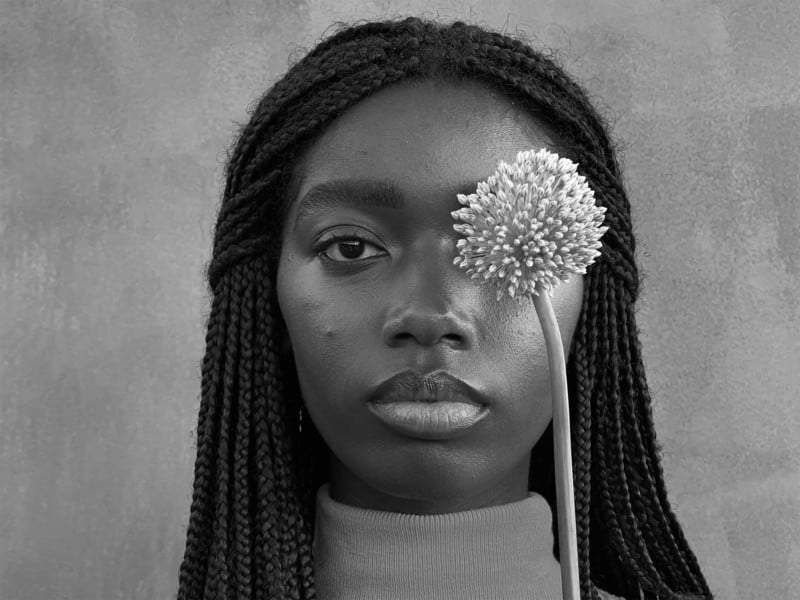 The “Portrait” lens on the Pro models expands from 65mm in the 12 Pro to 77mm in the 13 Pro, giving us vastly improved throw.
Since, like many photographers, my go-to lens for my Sony A7III is 24-70mm, I’ve now got the holy grail of zooms on a little phone in my pocket. Granted, an iPhone 12-77mm will never be as sharp as my $2,100 Sony G master lens, but what a treat to have that focal range on my walk-around camera, which is the one that fits into my pocket.

Only on the Pro models, Apple has added a macro shooting capability to the Ultra Wide camera as well as faster sensors. Apple says we can shoot macro in video mode as well, even in slow motion and timelapses. 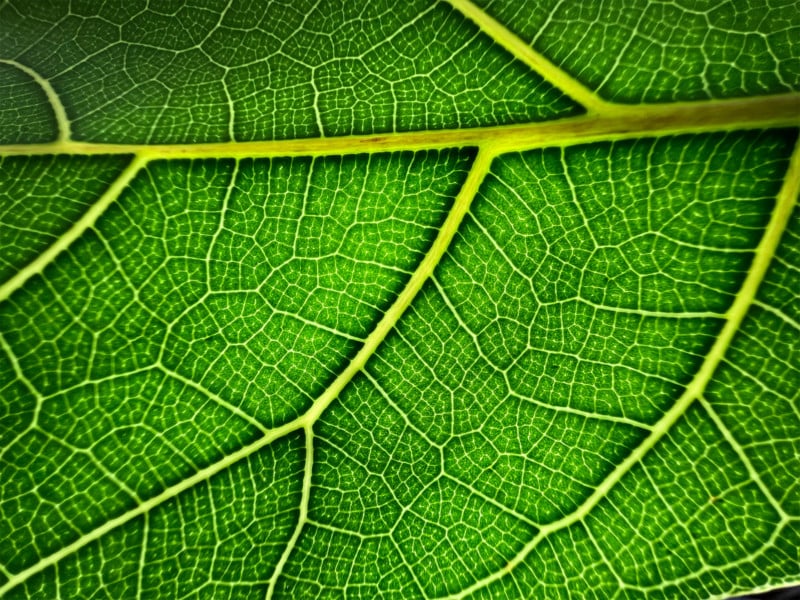 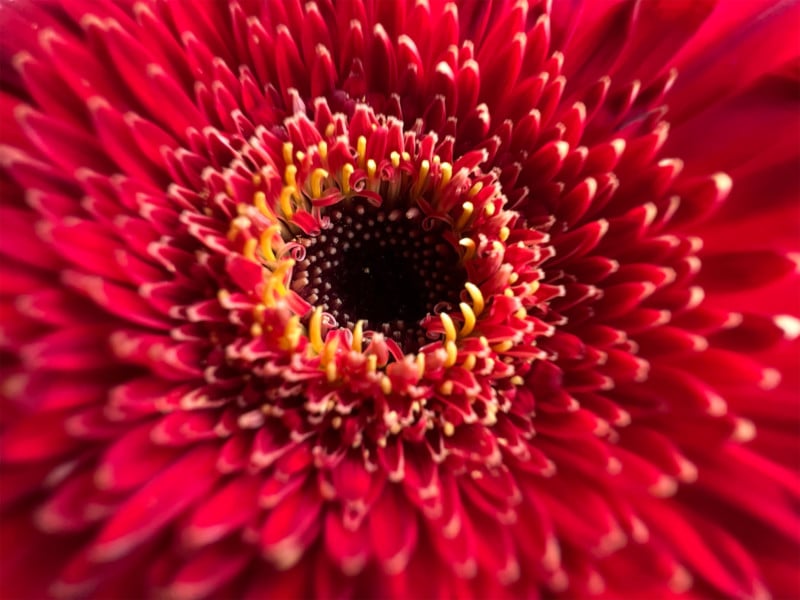 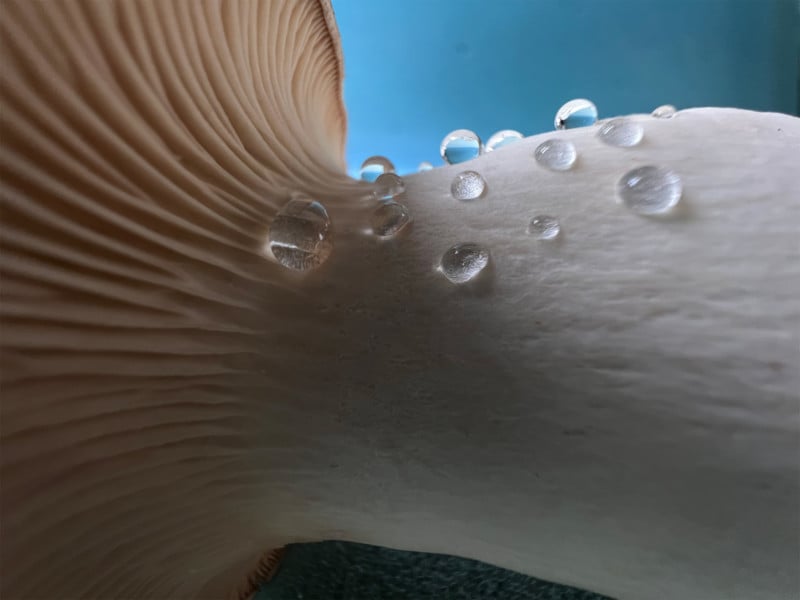 So if you have an iPhone 12 Pro Max do you need to ditch it for the new models? For me, yes. I think it’s a pretty easy decision. I plan to for the enhancements to video shooting, the improved telephoto length, and the ability to shoot macro photos.

The iPhone 12 got a nice price reduction to $699, but the higher-end models with better cameras — the Pro series — has been discontinued as of the announcement of the iPhone 13 Pro series. So if you have an older phone and want the more advanced camera capabilities, you kind of have to go with the 13 Pro.

Something else worth mentioning is that Apple isn’t forcing users to pick between Pro models anymore. In the past, the Pro Max had better camera performance than the Pro, but that changed this year. The only difference between the two models is physical size, so for those who like smaller smartphones but also want the best cameras, Apple is no longer making them choose. 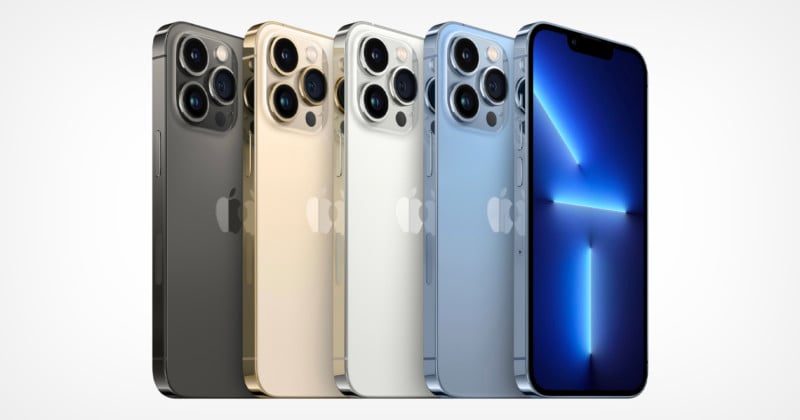 I use the iPhone professionally, for shooting my Photowalks travel photography series, and believe me, the pro-looking focus will really be handy, as will the telephoto and macro.

Down the line, another cool video feature coming is the ability to shoot higher-resolution ProRes, which editors like me work with in video editing programs like Final Cut Pro. Apple says that will come later on, but didn’t give a specific date.

If you don’t feel like upgrading at all but want great new photo features for your iPhone, the iOS 15 upgrade coming soon still has a lot of new features for photographers, and that’s free.

About the author: Jefferson Graham is a Los Angeles area writer/photographer and the host of the travel photography streaming TV series Photowalks. The opinions expressed in this article are solely those of the author. You can subscribe to Jeff’s newsletter here.