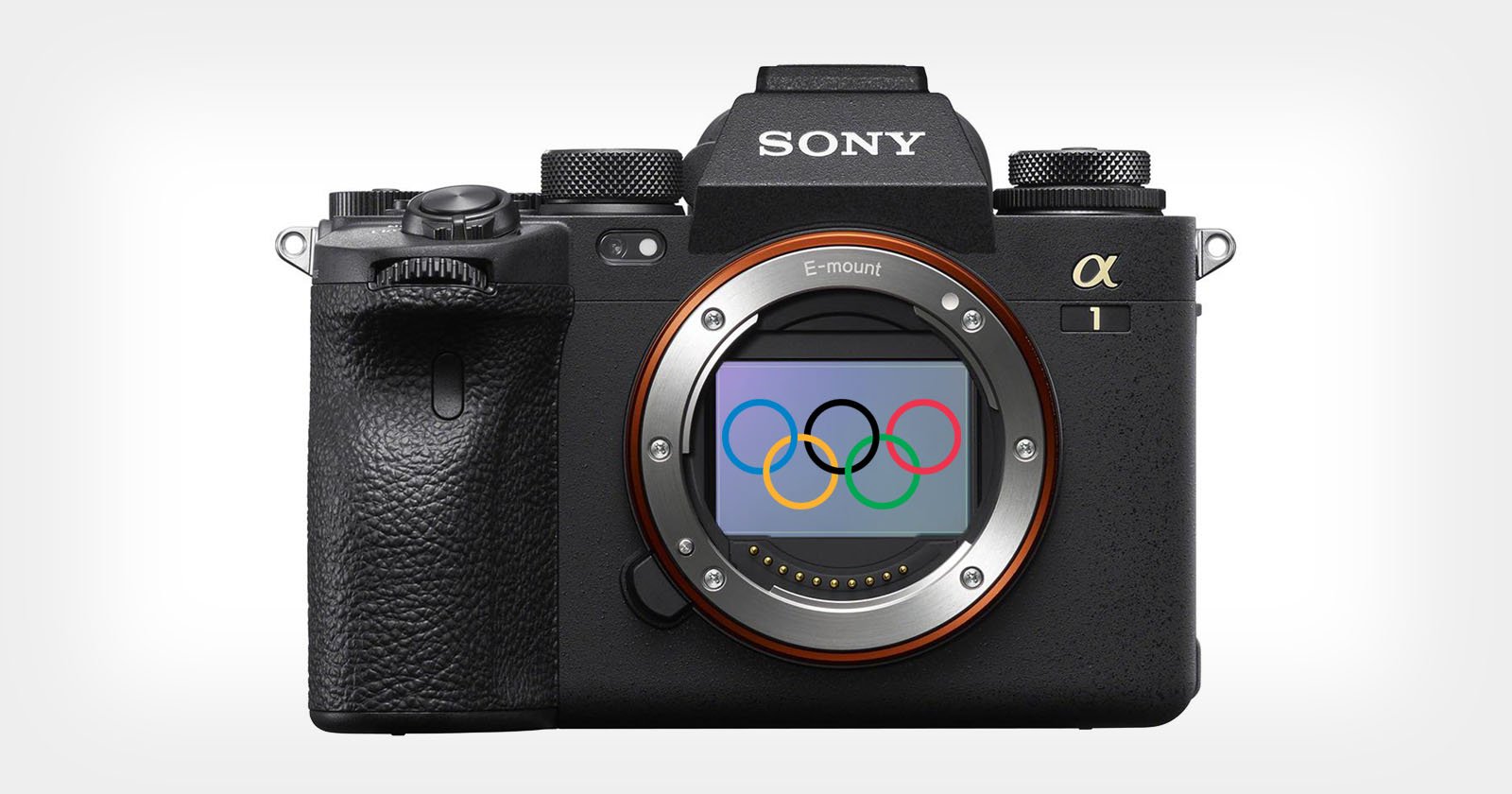 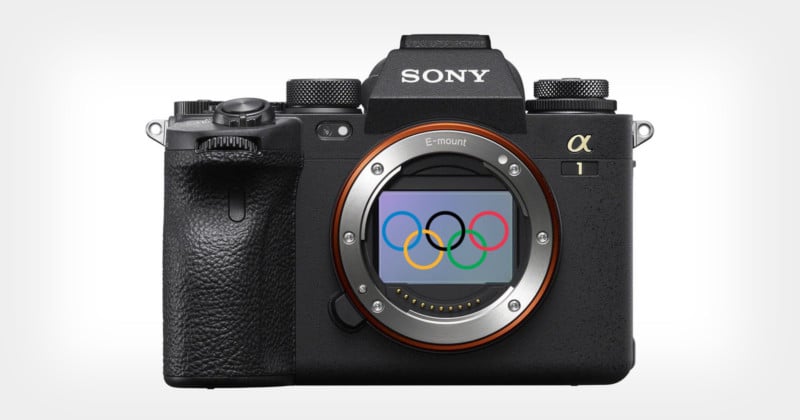 “The Sony Alpha 1 is like driving a Formula 1 racecar,” says photographer Nick Didlick. “Give the race car too much gas going into a corner and you’re going to spin out of control. With the Alpha 1, shoot too early and you will have endless amounts of data at 30fps on a 50-megapixel camera.” The secret for both is timing.

How do you shoot and edit sports images shot at 30fps for 1 to 5 seconds? How to pick from 150 images of peak action?

Nick Didlick is currently a photographer and a consultant for Sony cameras, and he has photographed professional sports for wire services and newspapers for over forty years. He takes us into the world of the Tokyo Games, where he sometimes shot up to 2 or 3 gigabytes of images per sequence.

The Sony Alpha 1 calculates autofocus at about 120 per second and can shoot at up to 30 frames per second, which means each image captured has had autofocus and other functions calculated 4 times between every shot.

“What is really stunning is this can be done with AF programmed to be on the subject’s eye and it’s so accurate I shoot wide open all the time with my prime lenses,” Didlick says.

The result is a massive volume of very sharp and well-exposed images for a brief peak action sequence, maybe a gigabyte, a hundred or more images.

That’s an insane amount of images to have to dig through; aren’t they all the same I hear you asking? If you’re in a deadline situation, aren’t you wasting time? In the old negative film days, “One Best” was the mantra. The technology of film, mechanical shutters, developing the film, and making prints pushed the photographer to aim for one best frame at the peak of the action. So what happened?

“The key is anticipation,” says Nick.

This comes with experience and knowledge of the sport. You can’t just leave the shutter open and pray for the best. Of course, some sports are better than others in creating this space where the photographer knows the peak of the action is about to happen. The race car analogy makes it clear that timing is as critically important now as it was in the pre-cinematic frames-per-second era.

In the past, timing helped you shoot a few frames, and focus and depth of field were a matter of practice and luck. The new super fast and super accurate focus technology has changed all that. What’s more, the no black-out viewfinder on the new Sony means the screen is perfectly clear throughout the sequence, there’s no blinking, nothing to miss and it’s easy to see when the sequence is finished in order to release the shutter and end the sequence.

So, how to edit once you have over a hundred perfectly focused and exposed images? Is there a difference? What’s the difference between the first and last frames in a sequence?

As he shoots, Nick tags strong pictures and sequences in the camera itself. When he’s ready to edit, a program like Photo Mechanic helps to quickly download his images and he isolates the tagged sequences. Fast cards, a fast card reader, and a current computer are needed to handle the volume.

“I call it ‘ruthless editing’,” he says. “You have the peak action, it’s all in focus and it’s all well exposed,” and he begins to look for the details. Are the eyes open? Is the water splashing in the way or is it creating an effect? How is the hair? Is the ponytail up or down? Those little details make the image different and better than the others. Editing is a matter of experience and skill, as it has always been.

The examples in this article show the results. These images could have been shot with much slower technology, but the new features take away a lot of the risk and give your editing that much more punch and assurance.

So, is there a downside to having such brilliant assistance in a packed environment like the Tokyo Games? Archiving! You’ll end up with a lot of images and a lot of drive space. Nick says he ended up with 8 terabytes of images after the Tokyo Games. Your count may vary and not every sporting event lasts two weeks, but practice and a light touch at 30fps can bring some great images.

About the featured photographer: Nick Didlick is contract photographer, videographer and digital imaging consultant. He works for many companies like the IOC, LOCOG’s Sony, Sony Japan, Sony USA, Verizon, Photo Mechanic Rocosoft and others as a consultant and on the photo side with the AP, EPA, and others.

About the author: AP Hovasse is a semi-retired photojournalist and photo editor. The opinions expressed in this article are solely those of the author. Follow him on Instagram @aphovasse.