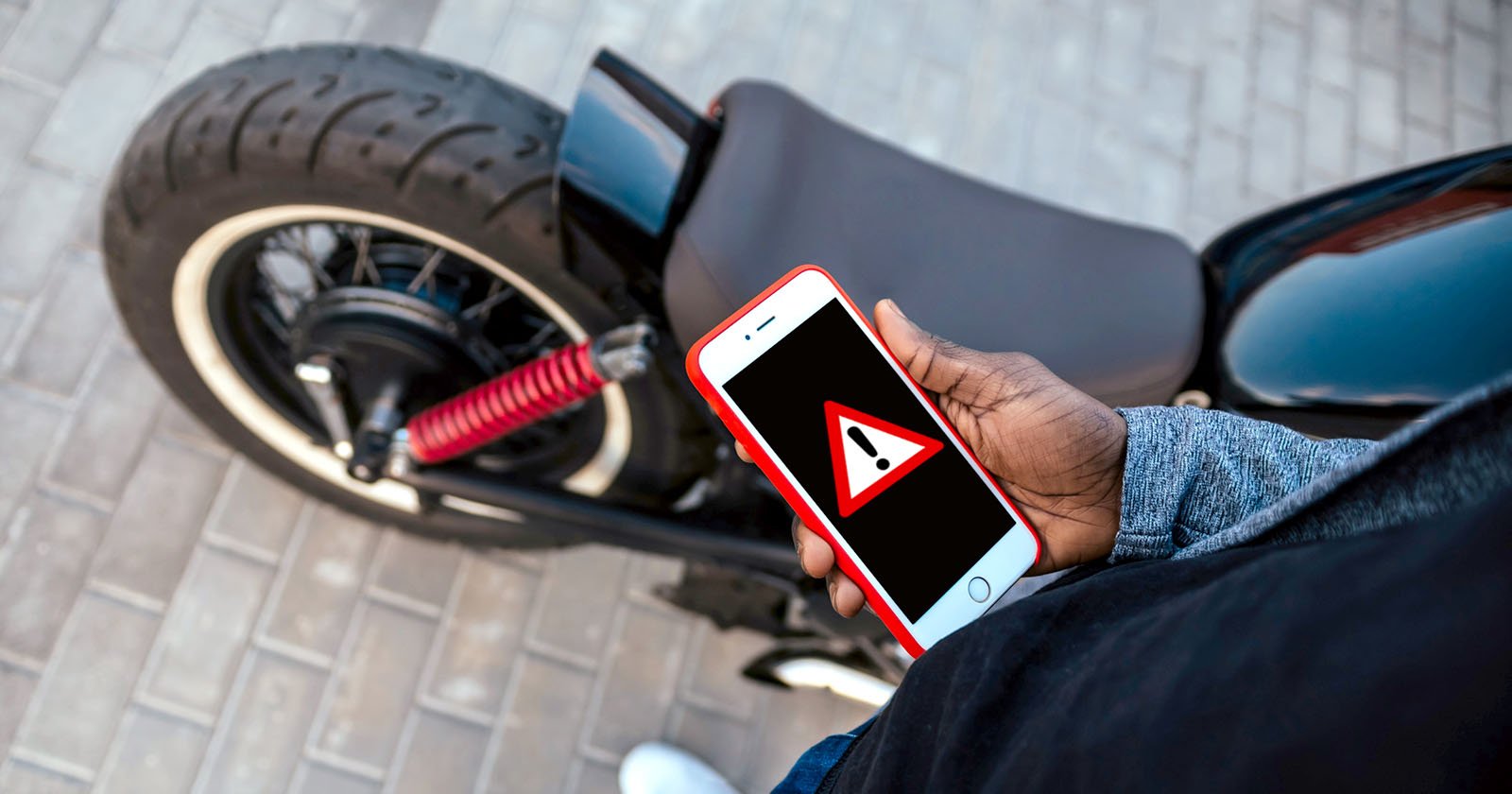 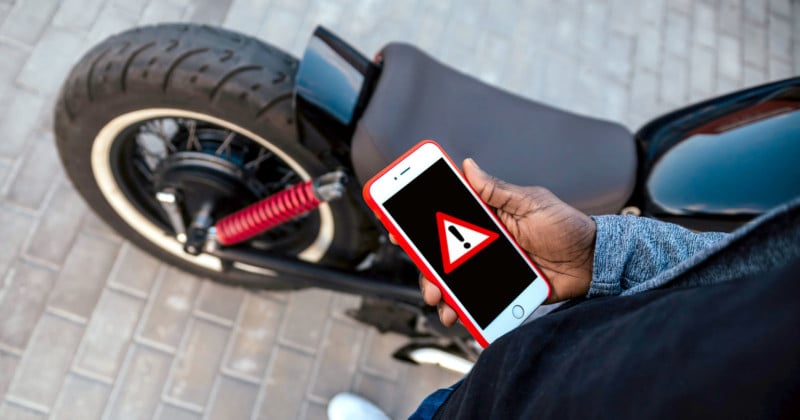 If you ride a motorcycle, your bike’s engine could be damaging your iPhone cameras. Apple is warning customers that exposing its smartphones to certain types of vibrations can lead to permanent harm to the imaging system.

Apple quietly issued the warning in a new Apple support document titled, “Exposure to vibrations, like those generated by high-powered motorcycle engines, might impact iPhone cameras.”

“Exposing your iPhone to high amplitude vibrations within certain frequency ranges, specifically those generated by high-power motorcycle engines, can degrade the performance of the camera system,” Apple writes.

The company explains that the problem centers on the optical image stabilization (OIS) and closed-loop autofocus systems in iPhones that work to counteract movement, vibrations, and gravity effects.

The OIS system uses a gyroscope to sense camera movements and move the lens based on the data to reduce blur in photos. The closed-loop AF uses magnetic sensors to measure gravity and vibration and figure out the correct lens position to compensate for those things.

iPhones may be most affected by these vibrations if they are rigidly mounted to the motorcycle itself, such as if you use your iPhone as a GPS navigator while you ride.

Motorized vehicles with smaller and less powerful engines may be less damaging to iPhones, but you should still minimize exposure.

“Attaching your iPhone to vehicles with small-volume or electric engines, such as mopeds and scooters, may lead to comparatively lower-amplitude vibrations, but if you do so a vibration dampening mount is recommended to lessen the risk of damage to your iPhone and its OIS and AF systems,” Apple says. “It is also recommended to avoid regular use for prolonged periods to further lessen the risk of damage.”

MacRumors, which first spotted the new Apple warning, reports that iPhone users have reported this problem online over the years. In addition to motorcycles, mountain bikers have reportedly also complained of iPhone camera damage.

All iPhone models starting from the iPhone 7 (plus the iPhone 6 Plus and iPhone 6S Plus) are potentially affected by this issue.