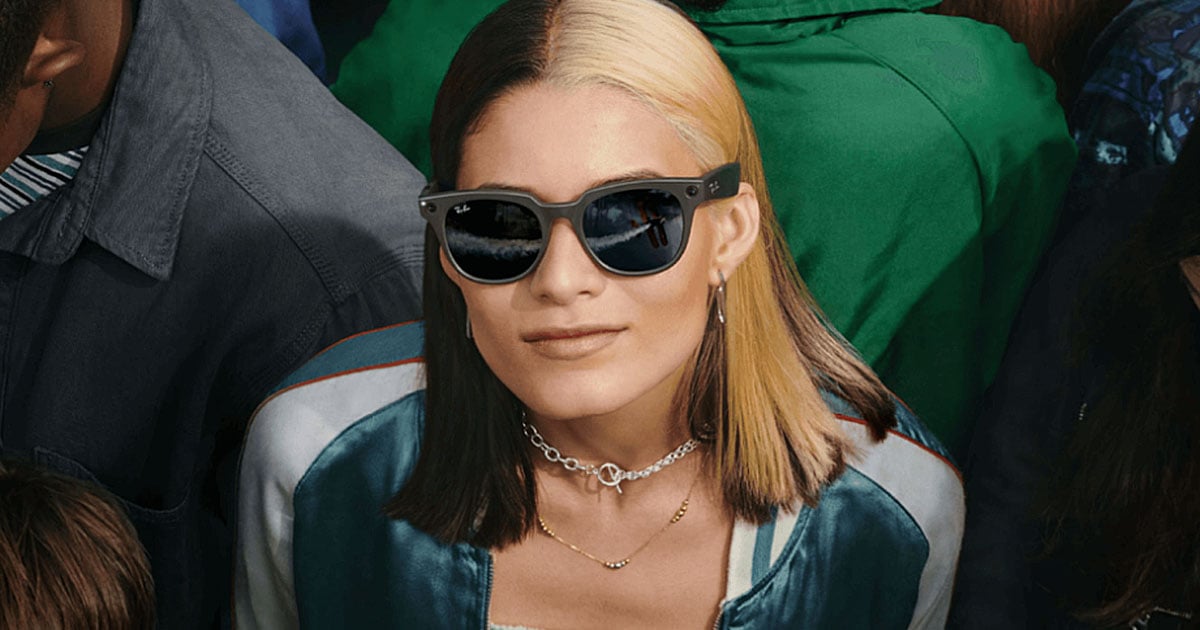 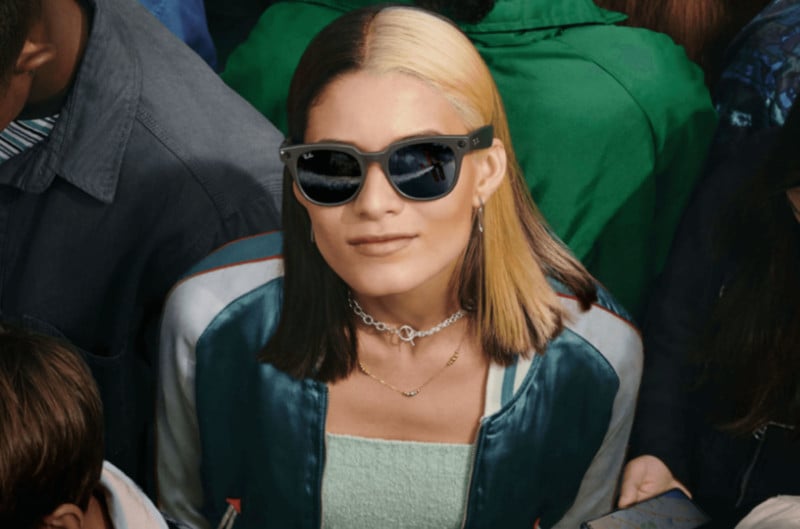 Think about it for a minute: if you’re willing to hold a camera to your eye, why not have a camera attached to it that can snap away, by voice instruction, instead of finger on the shutter?

That’s the premise of Facebook’s new $299 camera glasses that also play music and podcasts. And if you just got an icky feeling hearing that the Social Network wants access to your eyes and ears while you are out and about, know that Facebook has gone out of its way to have a partner do the marketing.

The glasses are officially called Ray-Ban Stories, and they’re being sold by the sunglass maker “in partnership” with Facebook on their website and other stores.

But that doesn’t change the bottom line. The glasses are made by Ray-Ban, but the software comes from the most notorious tracker of our personal and professional lives, Facebook.

Do you want to give Facebook more clues about where you shop and visit, who you hang out with and such? Sure, they say they don’t do that with these glasses, but this is Facebook. How much do you trust it?

So let’s take Facebook out of the equation and just talk about the concept of glasses that can double as a camera. Imagine that these smart glasses were made by Canon, Nikon or Sony, companies with solid reputations when it comes to our privacy.

I’m in. The idea makes sense to me.

If I can hold a camera to my eye and capture, the composition process would be more efficient with smart glasses. I love the idea of snapping something I would see right then and there, without having to pull the camera to my eye, or grabbing the smartphone from my pocket, opening the camera app and lining it up to shoot.

With camera glasses I could do all this by just positioning my head to frame the shot. I haven’t tried the Ray-Ban shades, but I’m assuming my head in place and glasses on my nose would be steadier than hand any day of the week. So potentially sharper photos.

And you could do some pretty cool POV videos by just turning the other cheek.

If I got pulled over by a cop and wanted to record the conversation, it would be less obtrusive to just let it roll from my glasses instead of shoving a smartphone at the officer.

You could take all sorts of photos of people without them noticing and getting mad at you. (Facebook does note that “the Capture LED light lets people know when you’re taking a photo or video so you won’t catch anyone near you off guard.”) How’s that gonna work on a bright sunny day? I’m guessing the light won’t be very visible.

As my mind reeled with all awful things one could do with these devices (a school soccer coach was arrested recently for installing a tiny camera in the girl’s bathroom), Facebook beat me to the punch by identifying them.

“Stop recording if anyone expresses that they would rather not be in a photo or video.” Duh.

Don’t have the glasses on in private spaces like a doctor’s office, locker room, public bathroom, or place of worship. Obviously. But who wears sunglasses to church?

Let people see the LED light. If you chose to cover it up, as Facebook’s Mark Zuckerberg is said to do, by applying tape over his computer webcam, you are breaking the rules. “Tampering with this light is against our terms of service.”

Be good. “Don’t use your glasses to engage in harmful activities like harassment, infringing on privacy rights, or capturing sensitive information like pin codes.” Oh boy.

Now while it’s hard to believe that smart glasses technology in my lifetime will ever rival that of my Sony cameras, with manual controls for shutter speed and exposure, who knows? Apple and Android smartphones have gotten very close.

And there’s a clunky method, explained by Facebook, that transfers the photos to a companion app. They then can be shared on Facebook, Instagram, What’s App and other places.

Google Glass and Snapchat Spectacles both tried to do the same thing, and were costly flops. Amazon’s Alexa audio glasses haven’t gone mainstream, and while I can’t tell you how popular the $250 Bose shades are, I can tell you this: AirPods sound a whole lot better than the tinny speakers in the sunglass frame.

The idea of a camera attached to your eye sounds smart, but let’s face it: most of us are rather dumb to the idea. I don’t see that changing soon.

But for me, I’m ready. Not for the creepy stuff, but the ease of capturing moments instantly when I’m out and about without having to grab the camera. Put a 12 megapixel, super sharp camera in my sunglasses that doesn’t have software from Facebook, and sign me up.

About the author: Jefferson Graham is a Los Angeles area writer/photographer and the host of the travel photography streaming TV series Photowalks. The opinions expressed in this article are solely those of the author. You can subscribe to Jeff’s newsletter here. This article was also published here.