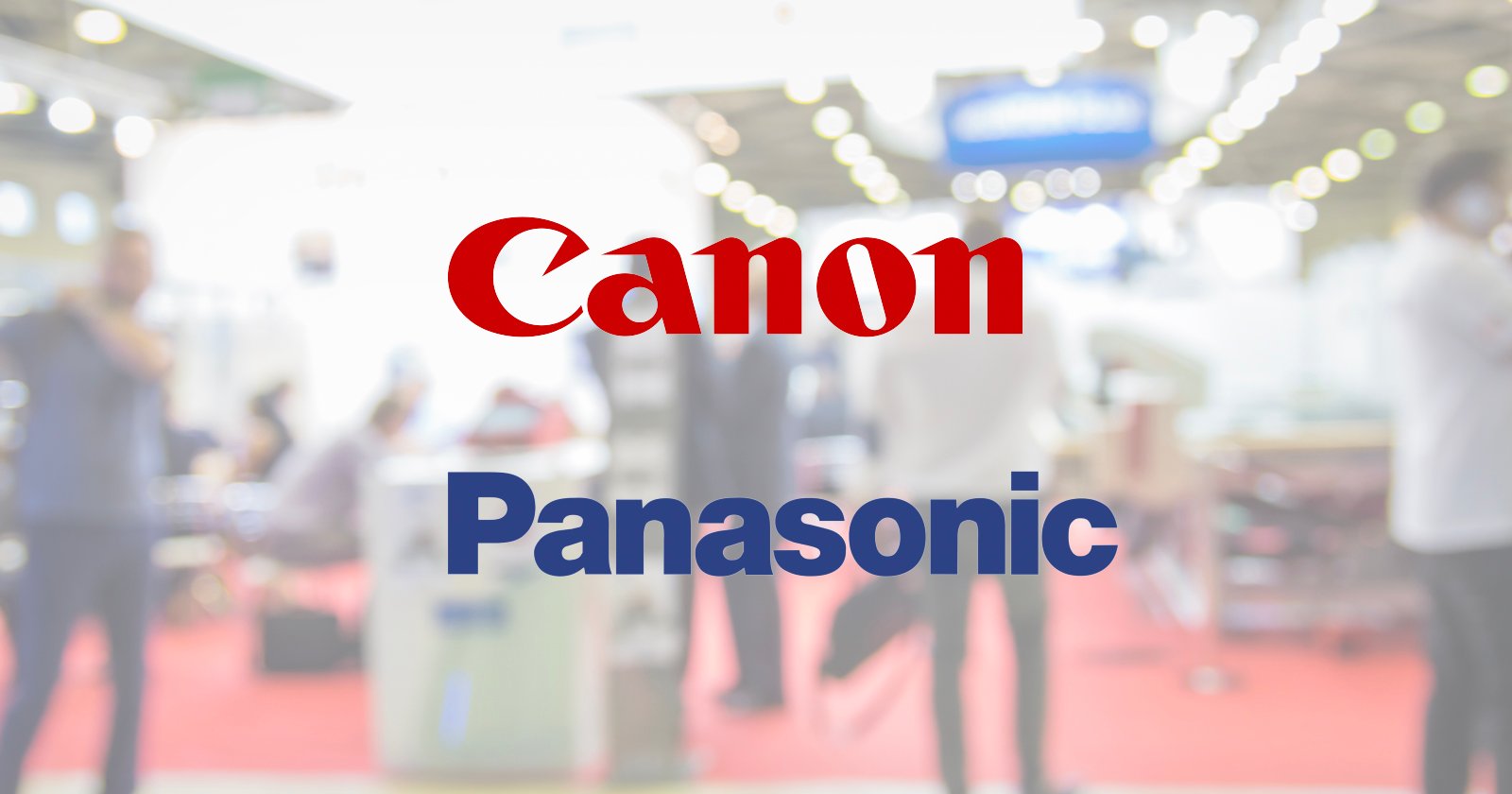 Panasonic and Canon have announced that neither will be attending NAB this fall as previously planned, joining Sony in pulling out of trade show commitments due to concerns over the spread of COVID-19.

Canon informed PetaPixel that it has canceled plans to attend both the National Association of Broadcasters (NAB) Show in Las Vegas as well as Infocomm in Orlando, Florida. The company issued the following statement:

Due to the ongoing health and safety concerns presented by the COVID-19 Delta variant, Canon has made a carefully considered decision to withdraw from this year’s NAB and InfoComm Shows. The communities that NAB and InfoComm represent are something that we will greatly miss this year, but the health and safety of our team members, customers, and potential show guests is our number one priority. Canon will continue our plans to communicate exciting new products and innovations in virtual and remote settings, and our teams all over the world will share our news and updates in the coming weeks. We are continuously monitoring the situation and we look forward to attending events in the future.

The announcement follows a similar statement from Sony earlier this week where the company said that it would not be attending NAB or InfoComm out of concerns for the safety of its employees and partners.

Panasonic also announced that it would be pulling out of plans to attend NAB, per a statement issued by the company’s Director of Professional Imaging, Carter Hoskins:

It’s hard to believe that it’s already September, which means NAB 2021 is right around the corner. As you prepare for the event, I want to provide an update on Panasonic’s plans for the show.

After careful consideration of several key factors impacting the show, including the current conditions of the COVID-19 pandemic, we have made the decision not to attend the event in Las Vegas.

In place of participating in-person, we’re planning to meet and connect with our valued customers via our digital platforms where we look forward to sharing our exciting announcements. We are confident a digital experience will be effective, similar to events we’ve hosted over the last 18 months. We will be in touch with updates on event specifics over the next few weeks, but please reach out directly with any immediate questions.

We continue to appreciate your business and look forward to connecting outside of the show!

While COVID cases have been slightly declining in Las Vegas where the NAB Show is still scheduled to take place from Saturday October 9 through Wednesday the October 13, concerns over safety have now led multiple companies to adjust plans for in-person exhibitions. InfoComm, which takes place in Orlando, Florida, is still scheduled to take place in late October, but the state currently accounts for nearly a quarter of all COVID-19 deaths in the United States.