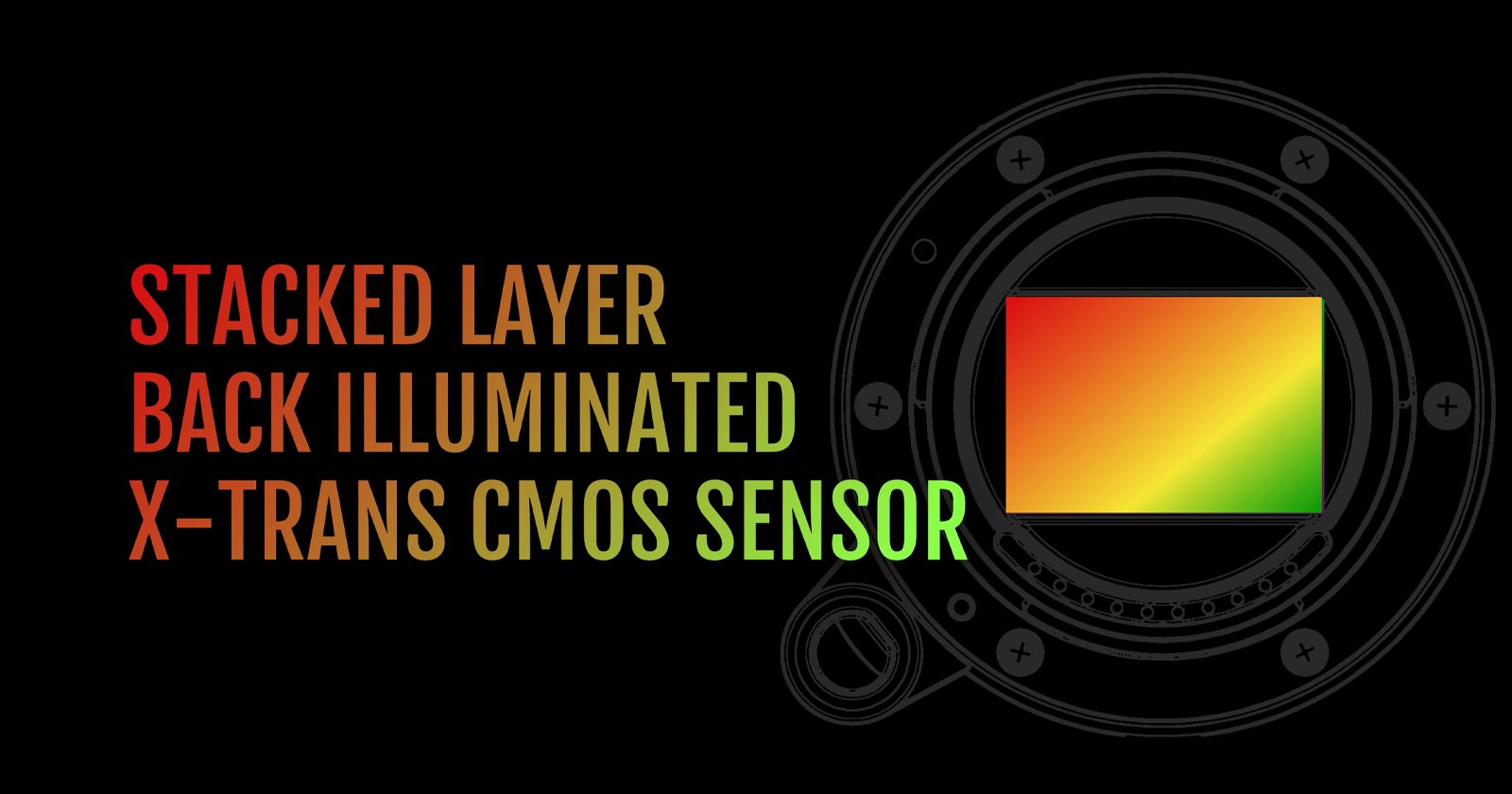 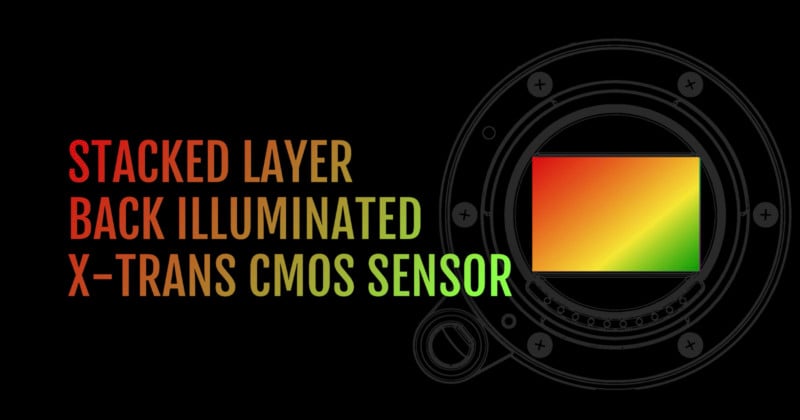 Fujifilm has announced that it is currently developing a new flagship camera that will feature the company’s first back-illuminated, stacked layer X-trans CMOS sensor.

The company has said that to celebrate the tenth anniversary of the X-system, it plans to bring out not only new lenses (which were announced as part of a lens roadmap) but will also launch a new flagship camera that features the company’s first combination stacked layer and backside-illuminated X-trans CMOS sensor.

While Fujifilm’s current fourth-generation 26.1-megapixel image sensor that is featured in the X-T30, for example, is already backside-illuminated, the company has never used a stacked structure before.

Back-illuminated, also referred interchangeably as backside-illuminated or BSI, sensors are a type of image sensor that uses an arrangement of imaging elements that increase the amount of light captured and therefore improve low light performance. Typical front-side illuminated sensors are constructed similarly to how a human eye works with a lens in front and the photodetectors in the back. While easier and simpler to manufacture, the way the parts that make up the sensor are arranged will actually cause some of the light that hits it to reflect back outwards and reduce the amount of light signal that it is capable of actually recording to make an image.

In contrast, back illumination rearranges the same elements behind the photocathode layer so that the wiring no longer is in front, which improves the light-gathering capabilities from about 60% efficiency to over 90%.

A stacked CMOS is considered a next-generation backside-illuminated sensor and was first developed by Sony in 2012. In this design, the supporting circuitry that was moved behind the photodiodes in a standard backside-illuminated sensor are further moved below the active pixel section and adds an additional 30% improvement to light gathering capability. Because parts have been rearranged on a stacked CMOS sensor, designers can do more with the space. Sony, for example, has built RAM directly into the sensor which has resulted in dramatically improved readout speeds, a system that has allowed the Alpha 9 II, and Alpha 1 cameras to perform extremely fast frames per second bursts at ever-increasing resolutions.

Generally speaking, this sensor design doesn’t improve image quality but instead focuses the benefits at pure speed of data transfer.

In the case of Fujifilm, the company hasn’t indicated how much resolution should be expected out of what is likely to be the fifth-generation X-trans sensor, but even if the company chooses to stick around the mid-20-megapixel range, the performance gains from adding that stacked design will very likely be considerable when compared to the fourth-generation sensor currently available.

The Lime Two is a New and Improved Hot Shoe-Mounted Light Meter
Sony Has Moved 90% of its Camera Production from China to Thailand
UV Filter: Should You Use One on Your Camera Lens?
Panasonic Leica Summilux DG 12mm f/1.4 ASPH Review
‘Lunchbox’ Replaces Photographers as the First AI Image Generator for Food