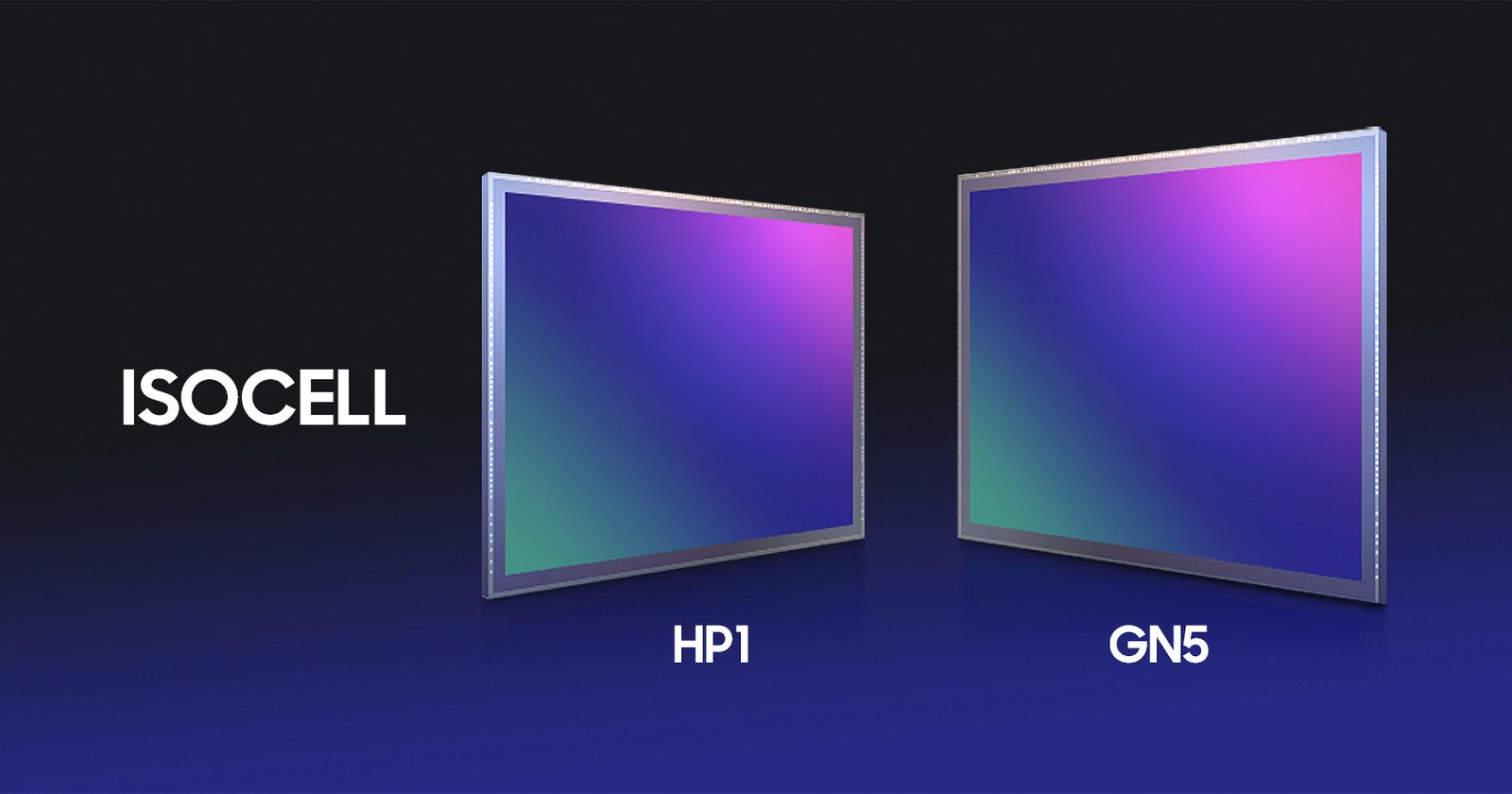 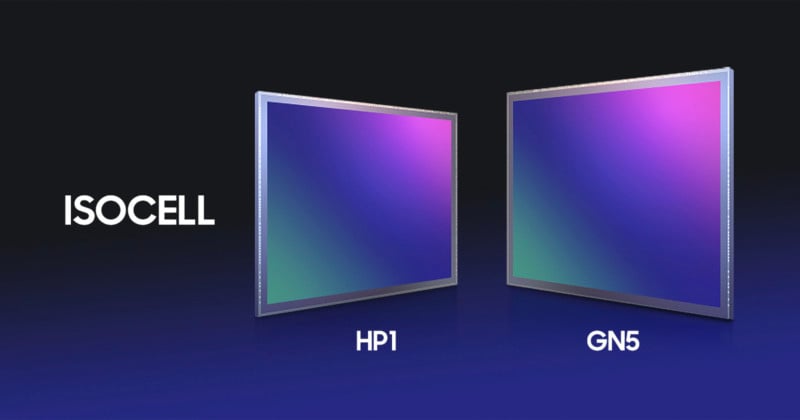 Samsung has announced the ISOCELL HP1, an industry-first 200MP resolution based on 0.64 µm-pixels and new pixel-binning technology it calls ChameleonCell.

Samsung also announced the GN5, what it calls the first image sensor to use all-directional focusing Dual Pixel Pro technologies with to photodiodes in a single 1.0μm pixel.

The industry-first 200-megapixel sensor is based on the company’s most advanced 0.64μm-sized pixels and is designed to bring massive resolution into the small form factor that are smartphones. The company promises that the new sensor will allow for incredible levels of detail that helps photos stay sharp even when cropped or resized.

The ChameleonCell technology is designed to improve low-light performance and is a pixel-binning system that uses a two-by-two, four-by-four, or full pixel layout depending on the environment. When the sensor detects a low light environment, it “transforms” itself into a 12.5-megapixel image sensor with much larger 2.56μm pixels by merging 16 neighboring pixels together. In this arrangement, the sensor is able to absorb considerably more light and produce clearer photos in dark spaces.

Conversely, in bright light, the sensor switches back to its full 200-megapixel maximum resolution. In this mode, the camera is capable of capturing 8K video at up to 30 frames per second with a slight crop, which Samsung says is a minimal loss to the field of view. The HP1 merges four neighboring pixels to bring the resolution down to 50MP or 8,192 x 6,144 to take 8K (7,680 x 4,320) videos without the need to crop or scale down the full image resolution.

The GN5 is what Samsung claims to be the first 1.0μm image sensor to integrate Dual Pixel Pro, the company’s all-directional autofocusing technology that it detailed in February. In short, the technology places two photodiodes within each 1.0μm pixel of the sensor either horizontally or vertically to recognize pattern changes in all directions. With one million phase-detecting multi-directional photodiodes covering all areas of the sensor, Samsung claims that the ISOCELL GN5’s autofocusing becomes instantaneous and will work in reliably in all lighting environments.

The image sensor also makes use of Samsung’s proprietary pixel technology, which applies Front Deep Trench Isolation (FDTI) on a Dual Pixel product for the first time in the industry. Despite the microscopic photodiode size, FDTI enables each photodiode to absorb and hold more light information, improving the photodiodes’ full-well capacity (FWC) and decreasing crosstalk within the pixel.

Samsung did not provide any details on if the sensor will be going into mass production, but samples of both the HM1 and GN5 are currently available for smartphone manufacturers.