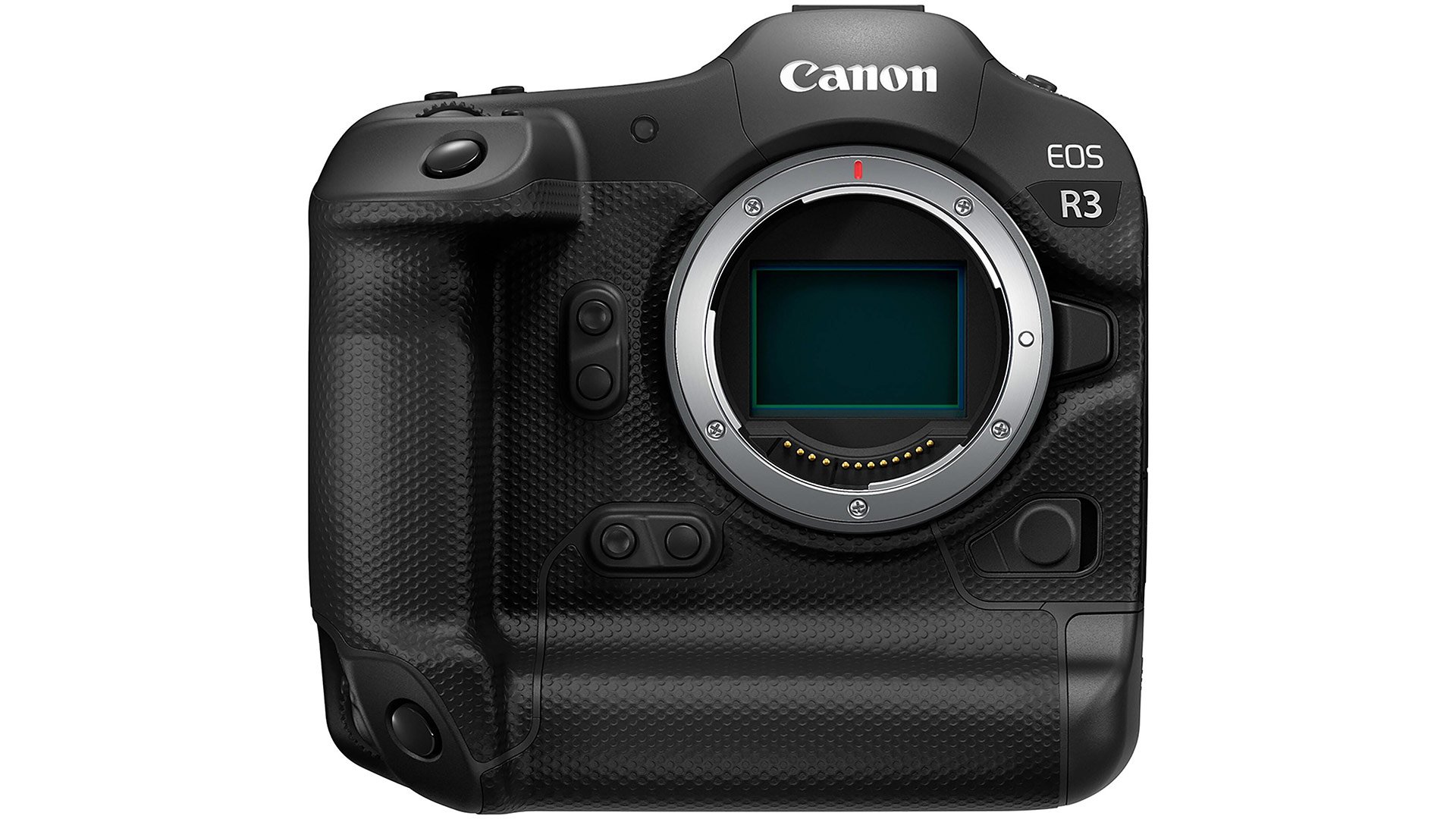 Well, we all expected the Canon EOS R3 to be announced at some point this month and it looks like that might be true after Nokishita tweeted that the EOS R3 along with a number of accessories has been added to Canon’s latest product list. As well as the EOS R3 camera, two new RF mount lenses are also expected in the announcement, including a 100-400mm zoom and a 16mm f/2.8 ultra-wide.

So, quite a few things coming out. As well as the Canon EOS R3 itself, there are a few new accessories potentially including a new flash trigger for your Canon speedlights and a refresh of Canon’s DM-E1 on-camera microphone.

The last three products in the list are potentially straps. The Canon ER-100B, for example, is a neck strap for the Canon EOS R. It seems a little odd to be releasing three all at once, though, if this is what they are. That being said, if they are all straps, they may not all be neck straps. Perhaps there’s a wrist strap or two as well.

Two new RF mount lenses are also expected to be included in the EOS R3 announcement. The first is the Canon RF 100-400mm IS USM with a rumoured max variable aperture of f/5.6-7.1 along with the E67II lens cap. The other is the Canon RF 16mm f/2.8 ultra-wide-angle lens, along with the EW-65C lens hood and E-43 cap. Two new lens pouches with the codes LP1014 and LP1224 are also expected to be announced for the 16mm and 100-400mm lenses respectively.

There’s no specific date as to when all this lot will be officially announced, although several rumours point to September 14th being a likely date.