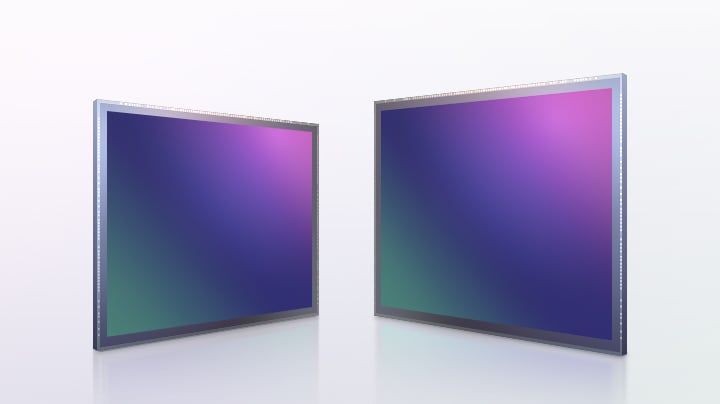 Samsung has at last officially announced 2 new camera phone sensors. The first, after months of rumour and speculation, is a 200mp sensor that they have called the ISOCELL HP1 and will be the highest resolution camera phone sensor manufactured so far. The second is the 50mp sensor (ISOCELL GN5). Both sensors incorporate exciting cutting edge technology to improve various camera phone features, such as low light photography and faster focusing.

“Samsung has been pioneering ultrafine pixel technologies that are taking high-resolution image sensors to the next level,” said Duckhyun Chang, executive vice president of sensor business at Samsung Electronics.

First, let’s look at the 200mp sensor. It has 0.64-micron pixels and incorporates a pixel binning technique which Samsung has called the “Chameleon Cell”. For those of us who barely have a grasp on this kind of tech, this means that it can group together either 4 or 16 pixels combining them into a single larger pixel. This results in either 50mp resolution or 12.5mp resolution.

Now, the question is why have they created this? Pixel binning is actually already used in several sensors and greatly improves sensitivity when shooting in low light, meaning that it will improve overall brightness and reduce noise, however, there can be a trade-off in colour accuracy. In full bright light, the sensor would be using the full 200mp resolution, dropping down to 12.5mp in very low light conditions. 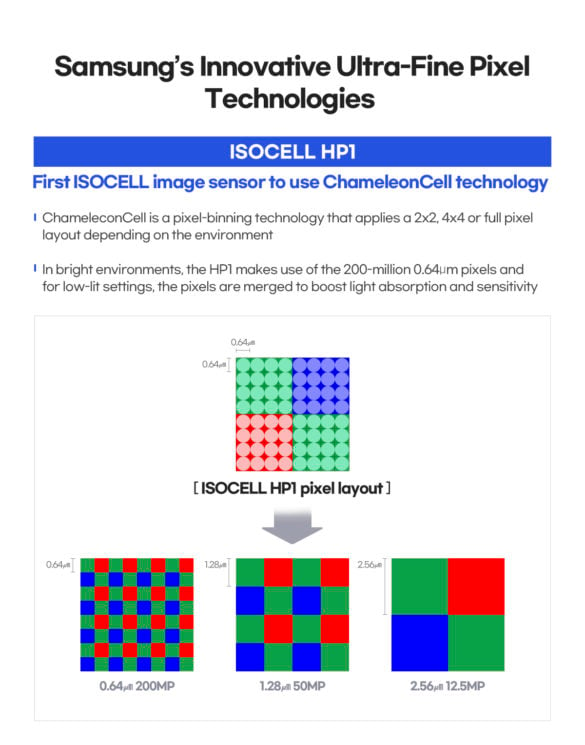 For videographers, the news that the sensor will capture 8k video at 30fps with almost no cropping will also be quite exciting. For the rest of us, it means that cat videos will be captured in amazing detail and can be beamed onto the side of buildings without losing any quality!

For pixel megalomaniacs, this news will be quite exciting, however, there is no news yet on which phones it will be used in. There was speculation that it might be included in the Galaxy S22 but the latest rumours suggest that it will be a refined version of their 108-megapixel sensor. Samsung is the 2nd largest camera sensor brand, used in many different phones across the board, from Motorola, Xiaomi and One Plus so the sensor could actually eventually be used by any number of brands. Samples are currently available although no concrete news on mass production dates as yet.

The 50mp sensor (ISOCELL GN5) uses 2 photodiodes to enable much faster focusing, described as “near-instantaneous” by the manufacturers. It is the first sensor to adopt all-directional focusing Dual Pixel Pro technology with two photodiodes in a single 1.0μm pixel. On Twitter Yogesh Brar (usually a reliable source) confirmed on Aug 1 that this sensor will actually be used on the Samsung Galaxy S22. 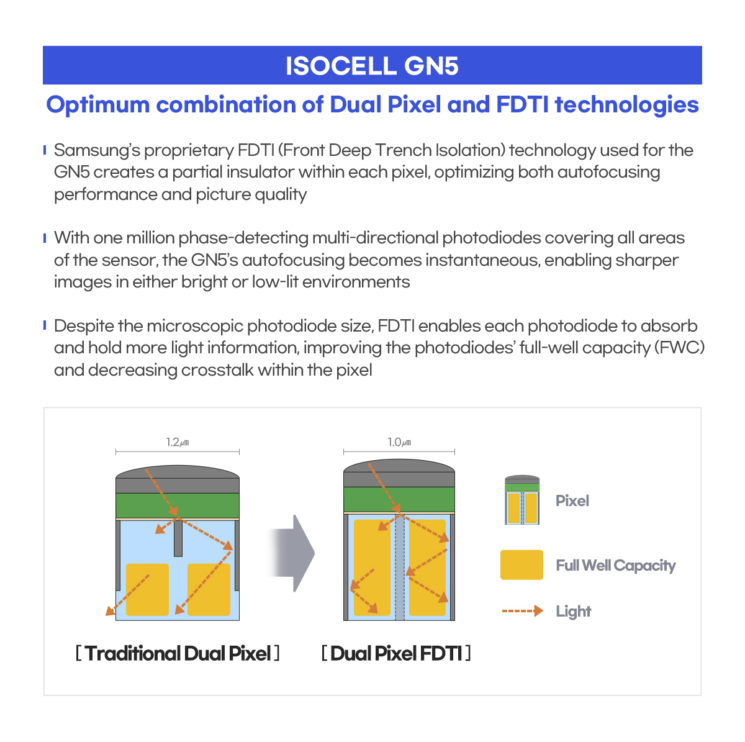 Rumours earlier in the year also talked of a collaboration between Olympus and Samsung – could we soon be seeing Samsung’s latest phone sporting Olympus optics? We will have to wait just a little bit longer.

Watch Deepfake Tech Flawlessly Change an Actor’s Spoken Language
7 ways to make the most of your location and create content that sells
The Matte Box IQ is Irix’s take on a lightweight matte box that uses their magnetic filters
💡 Turn On Headlights In Photoshop!
Photographer Larry Chen on Capturing Rally Driver Ken Block’s Life and Career