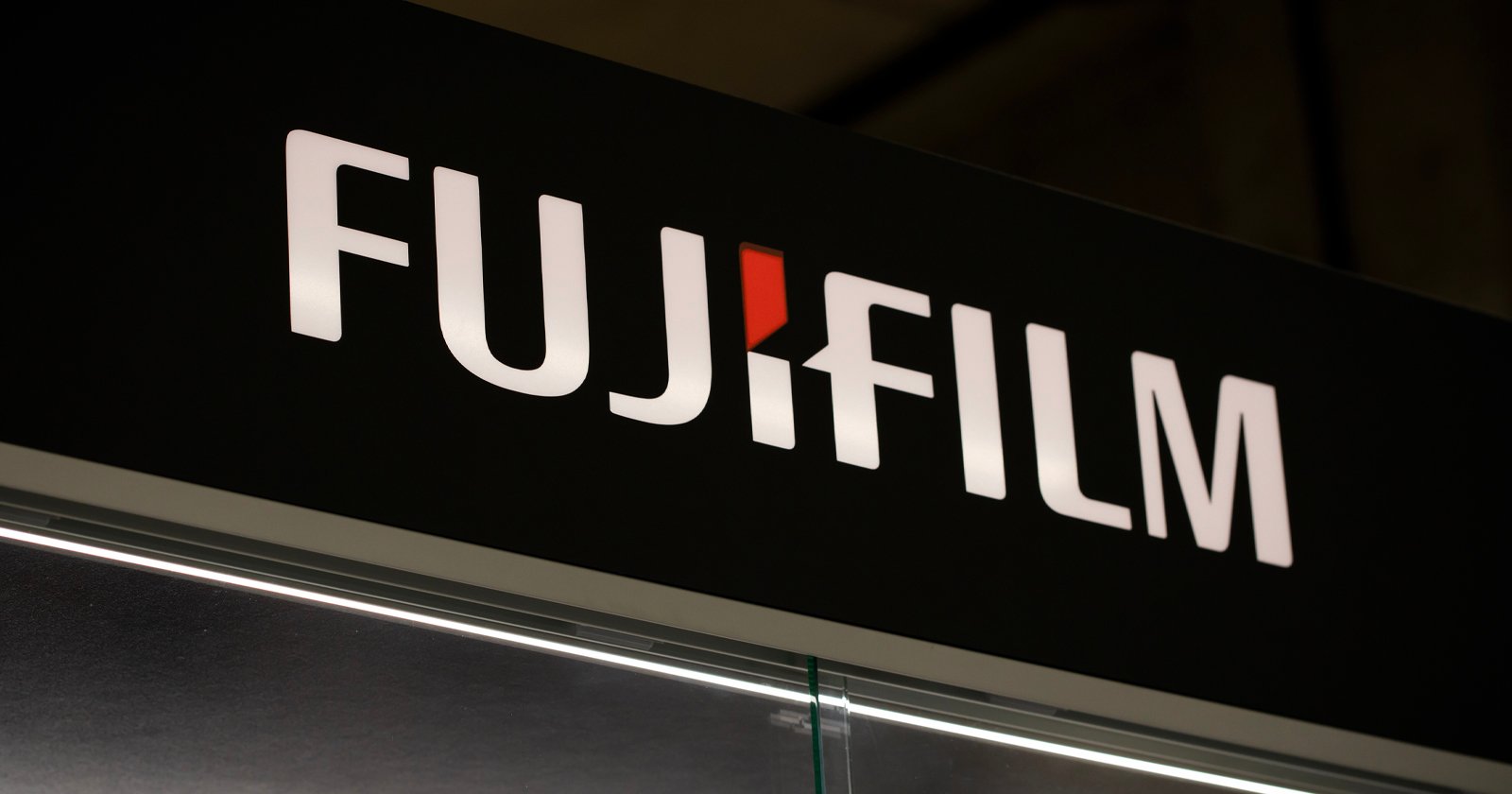 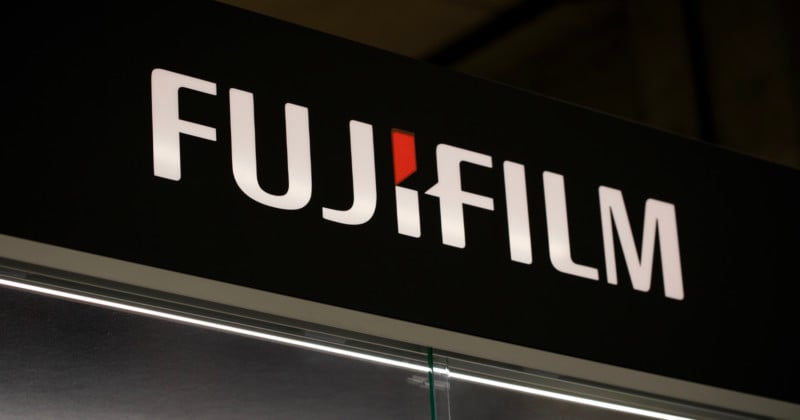 Fujifilm has revealed an updated lens roadmap for both the medium format GFX system and its X Series mirrorless cameras.

Fujifilm promises that 17 lenses are currently on the development roadmap for its medium format system.

While not all 17 lenses were revealed, the company did note three lenses that are coming to the GFX system in the future. The first lens is will be the large aperture prime GF55mm f1.7, which is equivalent to a 44mm on the 35mm film format. The company says that the wide aperture combined with the large sensor size will produce an extremely shallow depth of field that will render the backgrounds of photos out of focus. It will join the GF80mmF1.7 R WR to expand the company’s lineup of f/1.7 lenses.

The second lens that was noted as coming to the GFX system will be the first G-mount ultra-wide-angle zoom GF20-35mm lens, which will be equivalent to a 16-28mm lens on the 35mm film format.

Finally, the third lens that is currently in development is a tilt-shift lens designed with professional photographers in mind. Fujifilm says that it will be able to shift the focal plane to correct image distortion and produce distortion-free photos for the purposes of, for example, architecture. Fujifilm did not state specifically what focal length for the tilt-shift lens can be expected.

The X Series will also be getting two new lenses which have been added to the company’s development roadmap. The first lens is the XF18-120mm zoom lens (equivalent to 27-183mm in the 35mm film format), designed for video creators. It will be the first XF lens that provides a function that would allow a single person to shoot a video production alone. Fujifilm did not elaborate on what that function would be or what to expect from it.

Finally, the company is also developing the XF150-600mm (equivalent to 229-914mm in the 35mm film format). This ultra-telephoto zoom extends the X Series’ longest focal distance among zoom lenses. The company says that this lens is a perfect choice for both wildlife photography and sports photography.

With these additional lenses, the X Series system will increase to 40 total first-party optics.

How to Scan Photos on iPhone
Self Portrait Tips in Lightroom Mobile
Price and photos leak ahead of OM System 90mm f/3.5 Macro IS lens announcement
Instagram May Be Considering a Paid Subscription Plan with a Blue Badge
🔥 Change Hairstyles and Swap Hair in Photoshop!