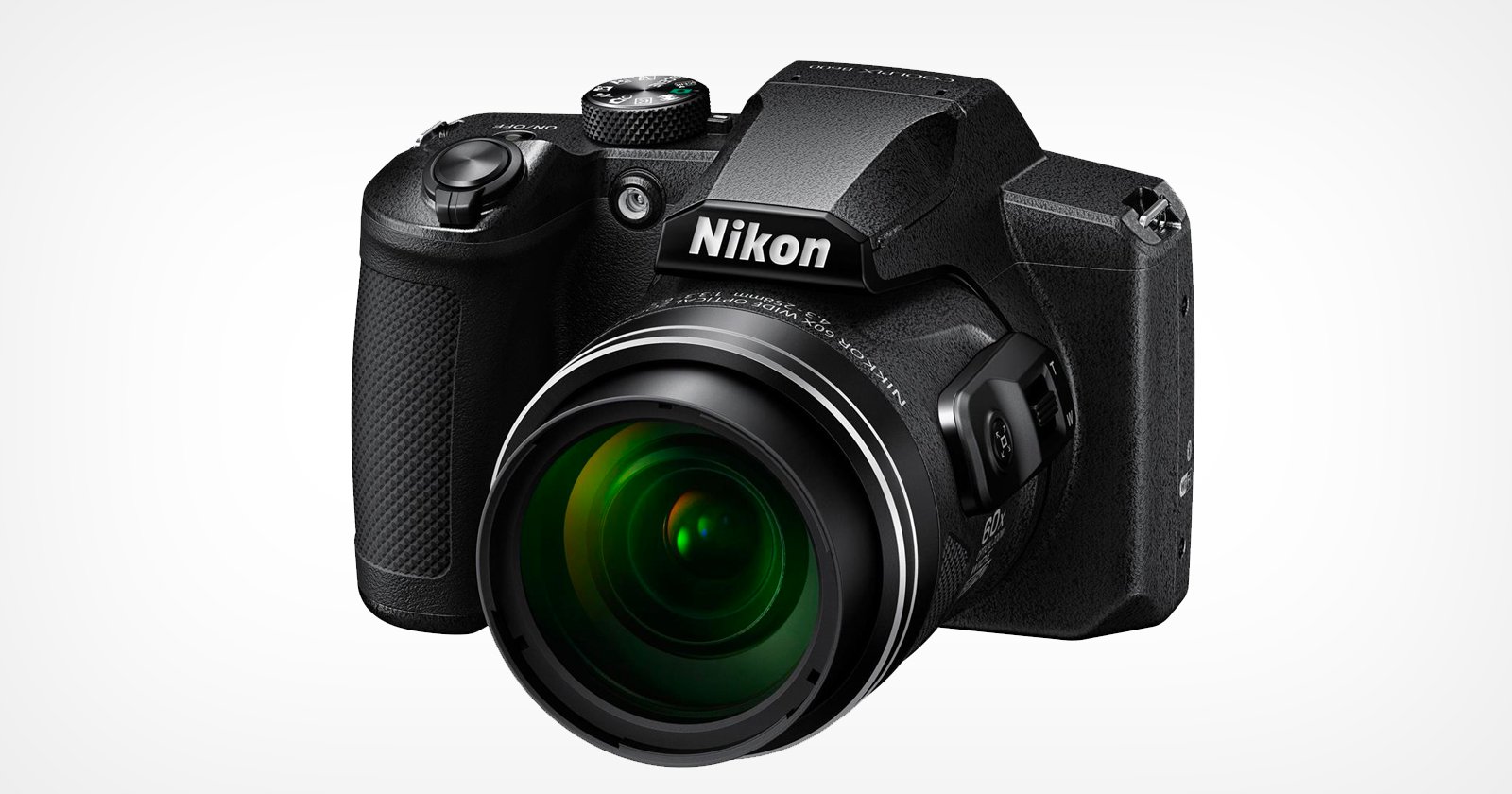 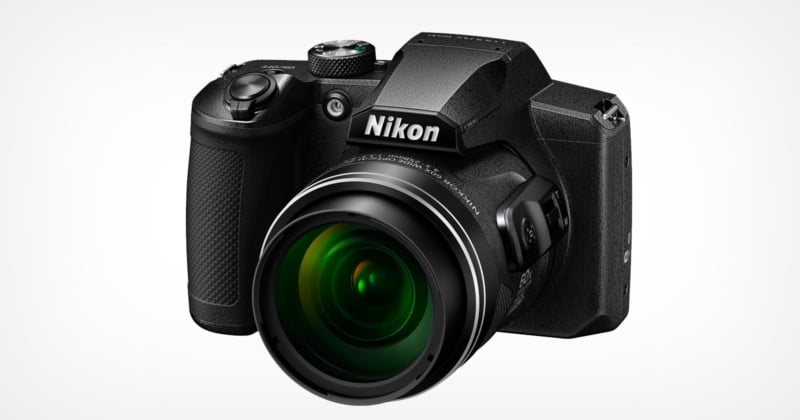 The parts shortage that is affecting many consumer electronics products continues to squeeze camera manufacturers, as Nikon has announced it is discontinuing the Coolpix B600, a camera it launched less than a year ago.

The Nikon Coolpix B600 was a 16-megapixel compact point-and-shoot that featured a 60x optical zoom. It was first announced on December 23, 2020, but due to what Nikon calls an “uncertain future parts supply,” the camera — which is already listed as on backorder through some United States distributors — is now discontinued.

In a notice published to Nikon Japan’s website and noticed by Nikon Rumors, the company apologizes for the situation, as seen translated below:

Thank you for your continued patronage of Nikon products.

We would like to inform you that the production of “COOLPIX B600”, which was announced on December 23, 2020, will be discontinued due to uncertain future parts supply.

We sincerely apologize for any inconvenience caused to customers who are waiting for our products.
Thank you for your understanding.

Thank you for your continued patronage of Nikon products.

For some camera accessory products, it is expected that it will take some time before delivery to customers due to delays in parts supply. Therefore, we have decided to suspend the acceptance of orders after Friday, August 27, 2021. We will inform you about the delivery time and the resumption time of orders as soon as they are confirmed.

We sincerely apologize for any inconvenience caused to our customers.
We will do our utmost to deliver the product as soon as possible, and we appreciate your understanding.

Nearly all camera manufacturers have experienced some level of product shortage or delay over the last year, and Nikon in particular has been struggling to meet production demands. Since its launch last year, the Z7 II has been on near-perpetual backorder and just last month the company noted that it would not be able to meet the demand for the Z fc and would also be forced to delay the launch of the Z fc 28mm f/2.8 Special Edition Kit indefinitely