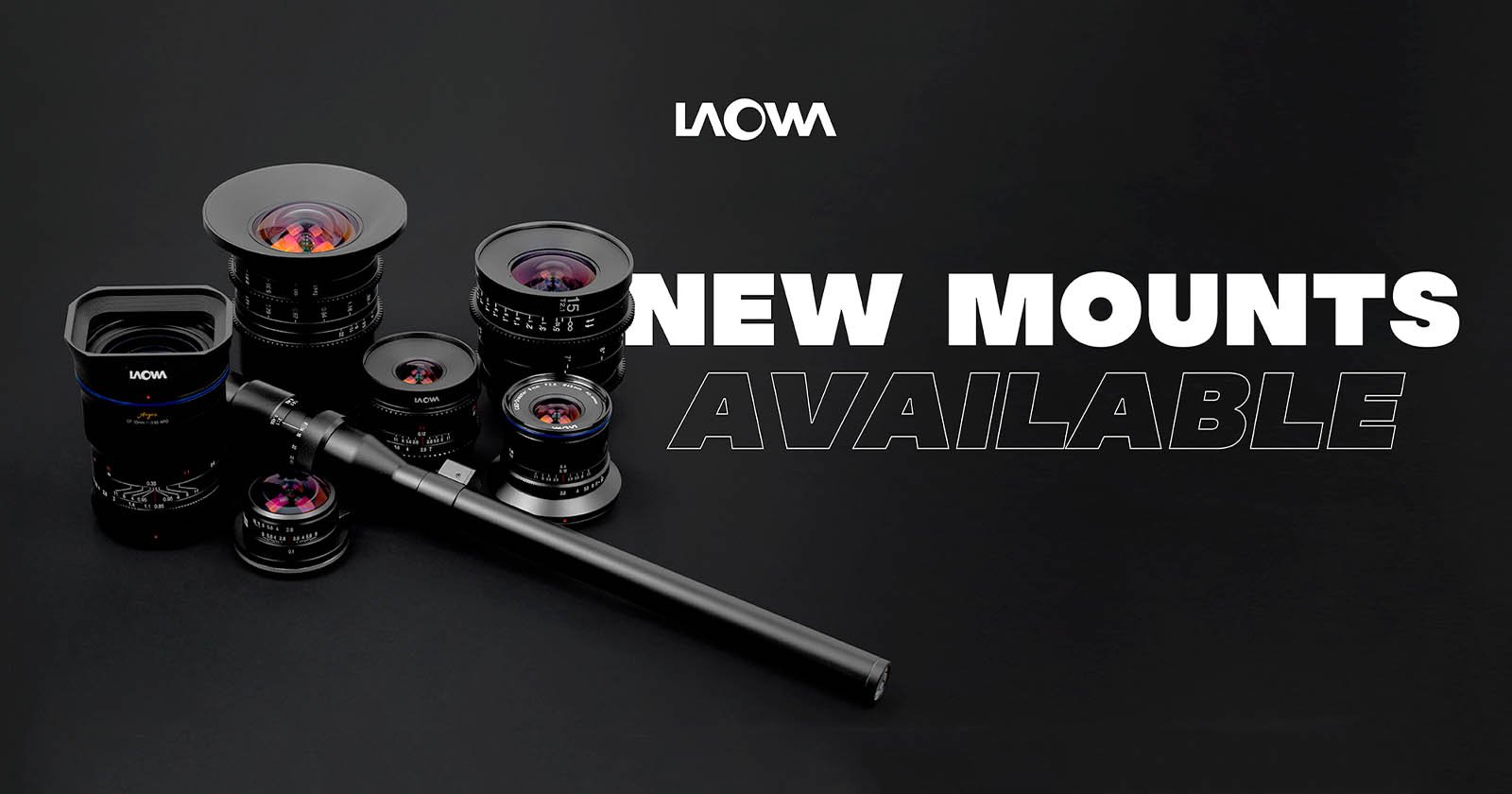 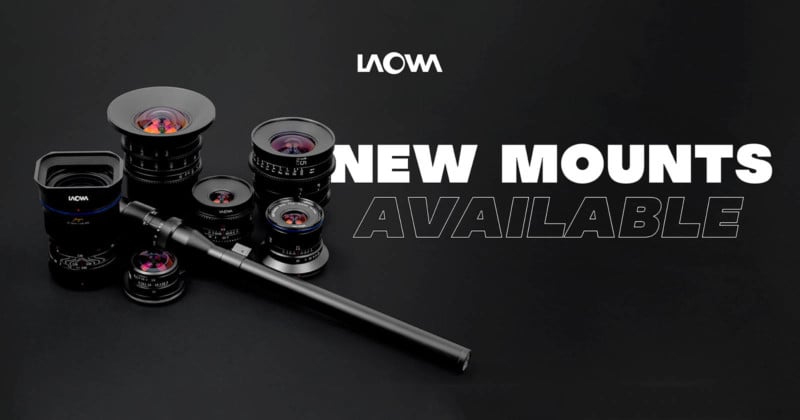 Now, the number of mount options has been further expanded across seven older Laowa lenses, primarily for the inclusion of the Nikon Z mount, as well as L-mount, Canon RF, and Canon EOS-M. 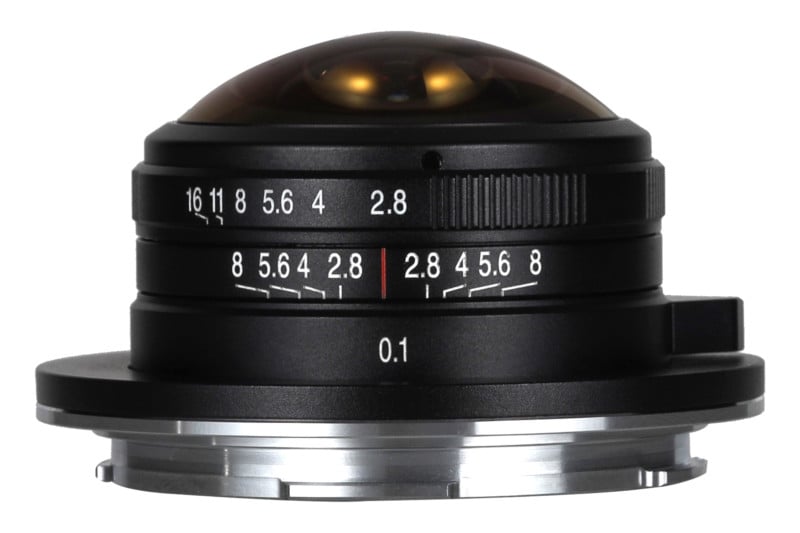 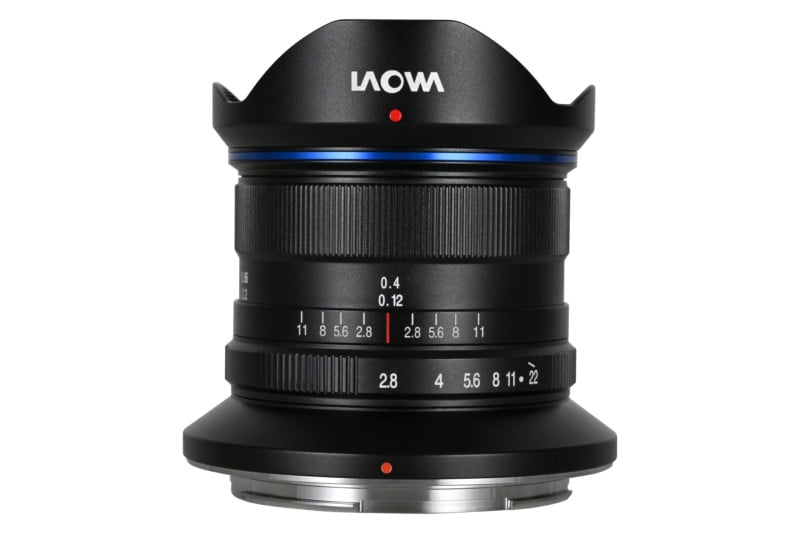 Well-suited for working in low and difficult lighting conditions, the 113-degree angle of view Laowa 9mm f/2.8 Zero-D is now available for the Nikon Z mount. 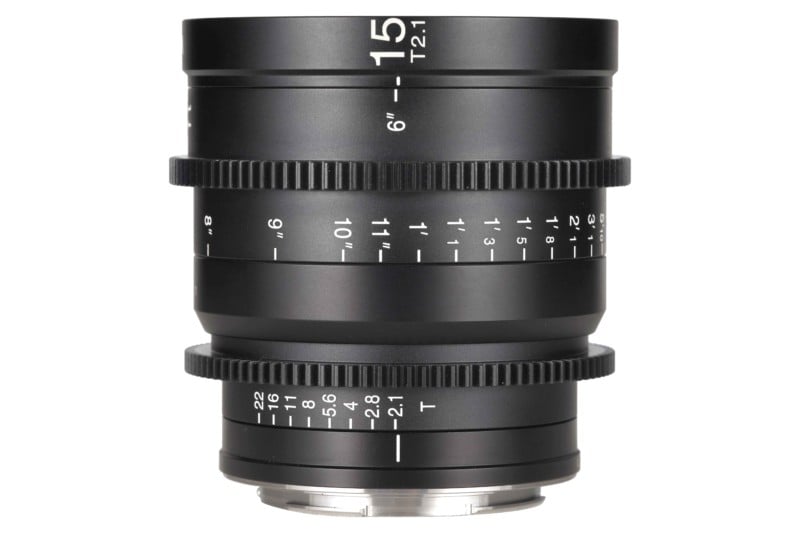 It is also available on Canon RF and Sony E-mount and retails for $1,200. 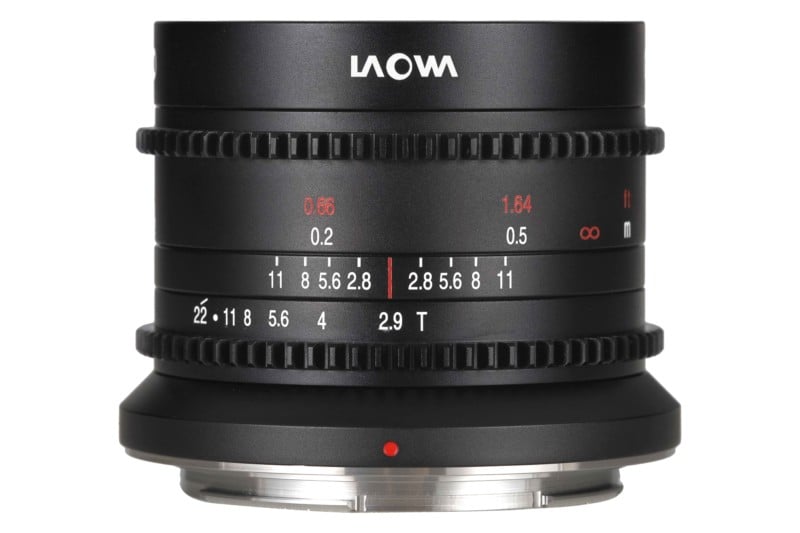 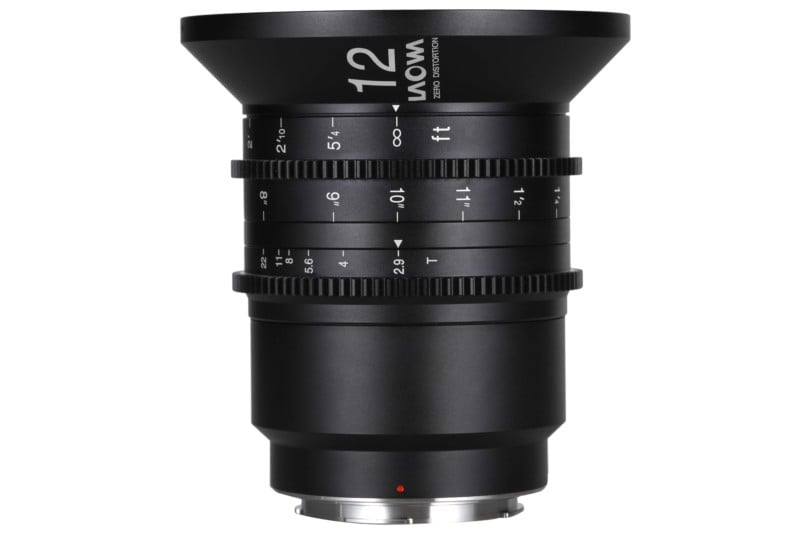 Currently the widest T2.9 lens, Venus Optics has added support for L-mount to the Laowa 12mm T2.9 Zero-D Cine. Designed with standard 0.8 mod gears on both aperture and focusing rings, the lens has close to zero distortion, according to Venus Optics. 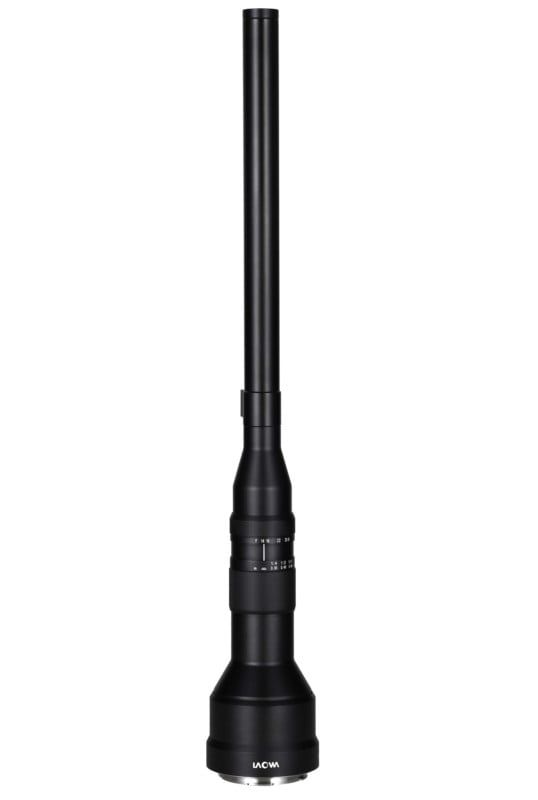 Laowa 24mm f/14 2X Macro Probe is the world’s first consumer-grade probe lens which focuses from 2:1 macro to infinity and with a wide-angle “Bug Eye” perspective. The front barrel of the lens is waterproof and an LED ring light is mounted at the tip of the lens which makes the lens capable of shooting in wet or dusty environments or with fine powders.

Nikon Z and Canon RF mount options have been added as options for this lens, which starts from $1,600 and has existing support for Canon EF, Nikon F, Sony E, Leica L, Pentax K, and Arri PL. 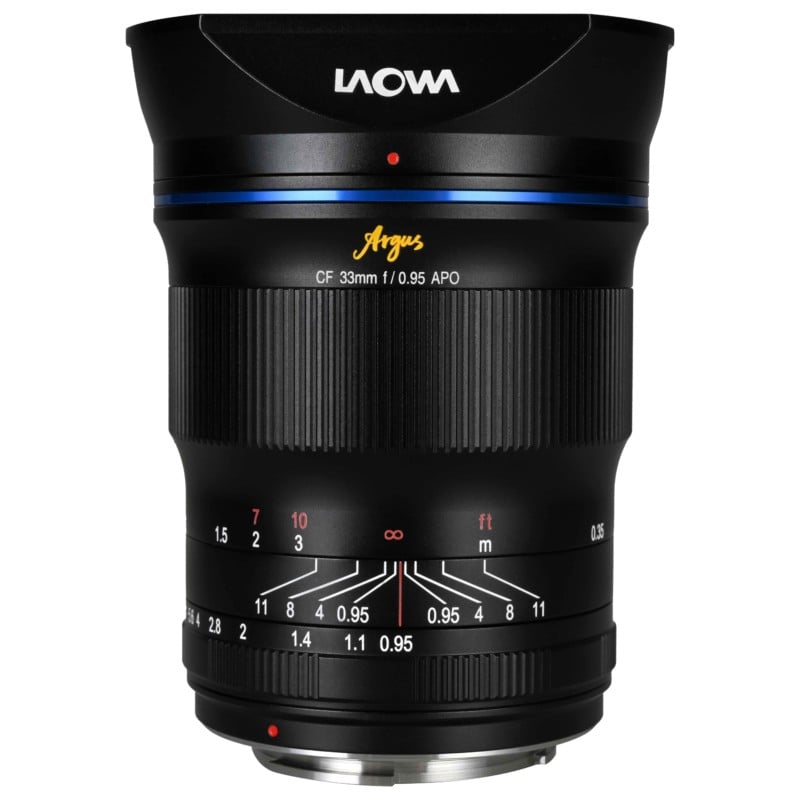 Laowa Argus 33mm f/0.95 CF APO is a standard lens for the APS-C cameras and now has added the Canon EOS-M mount option. It is coupled with 35cm closest focusing distance and with the maximum aperture of f/0.95 accommodates clearly detailed and sharp close-up shots with shallow depth of field.

The lens is available for $500 and also has Nikon Z, Canon R, Sony E, and Fuji X-mount options.

All mount options for the lenses above are available now and can be found on the Venus Optics website.