In our quest to make sure our photographers can turn their love of photos into a fair and reliable source of income, we recently decided to answer the question “what kinds of photos sell best on 500px? We started with photos of people, since the majority of our best-selling shots have people in them, and dived into the data head-first.

Our Content Team pulled the best-selling photos with people in them on 500px, and painstakingly analyzed each one. How many times did it sell? How many subjects are in the photo? Are they recognizable? Are the photos posed or candid? Do they feature men, women, or children?

Scroll down to find out the 5 main traits they uncovered (some are really surprising), and begin shooting more commercially viable photos yourself! 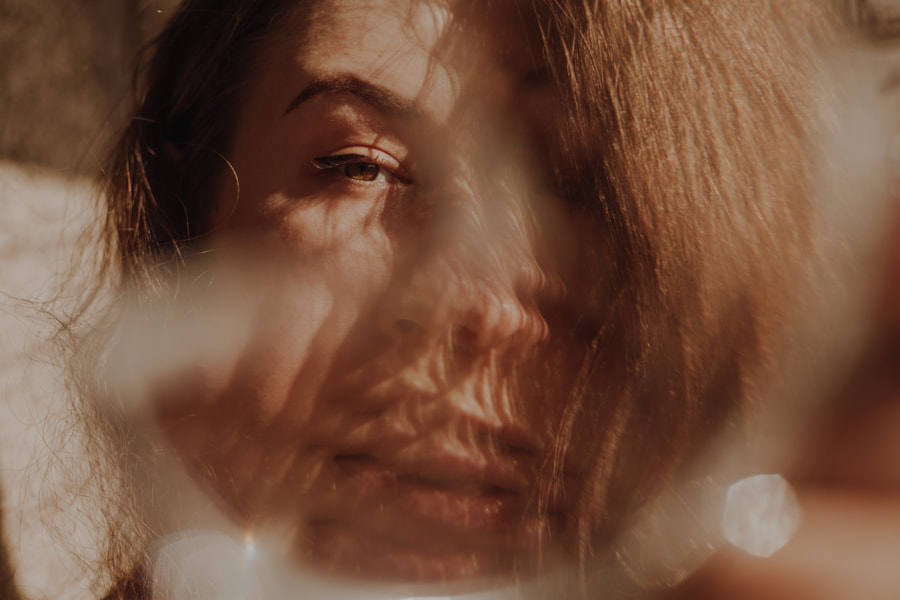 This one really surprised us. When you think of the standard “stock photo” you think of a group of smiling young people or a couple of businesspeople shaking hands. But companies no longer want ‘standard’ stock photos.

And so we found that the VAST majority of our best sellers had a single subject instead of 2, or more. How vast? According to the data, 60% of the best-sellers had just one subject, compared to just 20% each for 2 and more.

Lesson Learned: Use a single subject unless the situation calls for more. 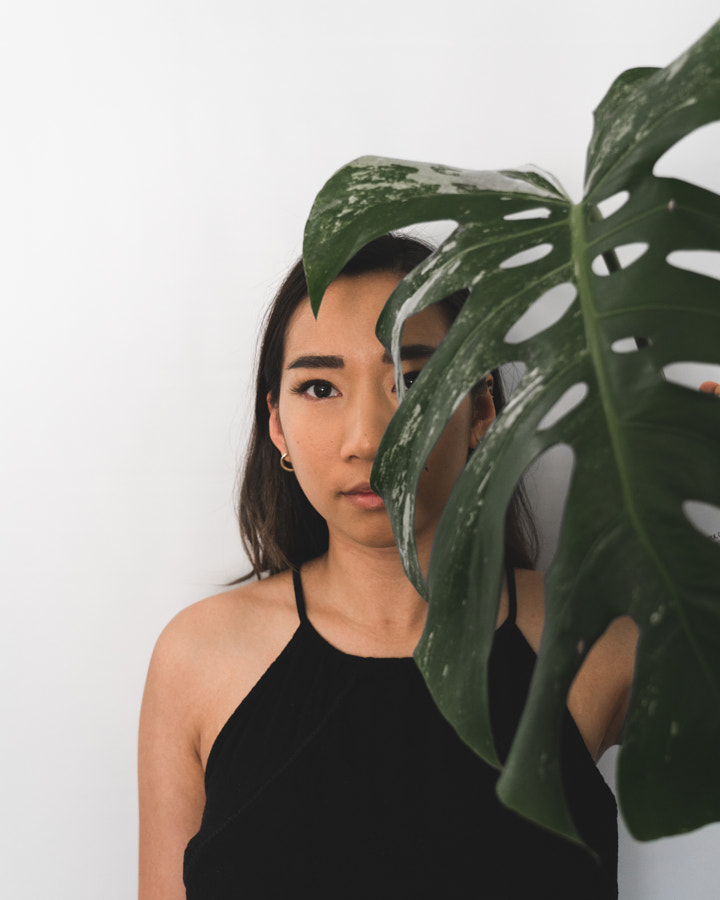 No surprise here, given the italicized point above. As companies strive to communicate their authenticity (or at the very least to seem authentic and approachable) they no longer want the cheesy stock shot. They want candid.

The difference here wasn’t as vast, but definitely noticeable: 62% of best-sellers are shot in a candid style, while only 38% are obviously posed.

Lesson Learned: Take candid photos. If you can photograph your friends and take real-life photos of real-life interactions, all the better! 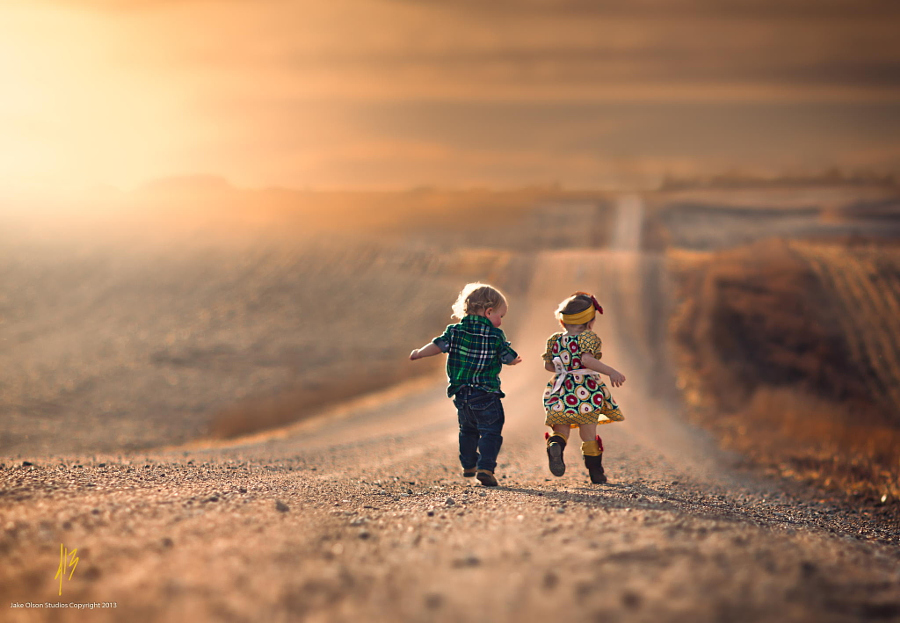 Another one that makes a lot of sense, it turns out wide shots are much much much more popular among image buyers than close-ups or even mid-shots. This difference was even more pronounced than the number of subjects difference: 72% of best-sellers are wide shots compared to 12% close-ups and 16% mid-shots.

The way we figure, this is because it allows designers room to work. If you’re using an image for an ad campaign or to design a beautiful website, a close-up gives you no room to add text or description or even just let the design breathe.

Lesson Learned: Prefer wide shots when you’re out taking pictures you’d like to sell… image buyers sure do. 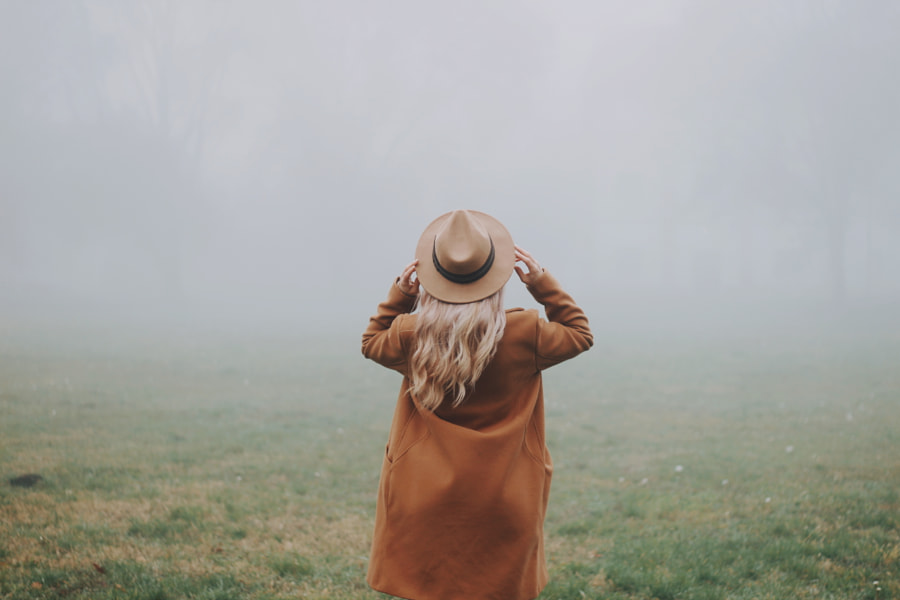 4. Looking Away is Better than Facing the Camera

This was another very surprising finding for us, and another where the numbers are undeniable. Contrary to the standard stock photo narrative (not gonna beat that dead horse again…) having your subject look AWAY from the photo is better than having them looking into the camera.

This was the most extreme data we found, and it’s hard to ignore. A whopping 85% of the best-selling photos we analyzed had the subject looking AWAY from the camera, while only 15% had subjects looking into the camera.

Note that this doesn’t mean the people in these photos had their back to the camera, only that they weren’t looking directly into the lens.

Lesson Learned: Have your subject look away from the camera. That might mean they’ve fully turned away, or just looking off-camera, but buyers definitely don’t want you ‘breaking the fourth wall’ so to speak. 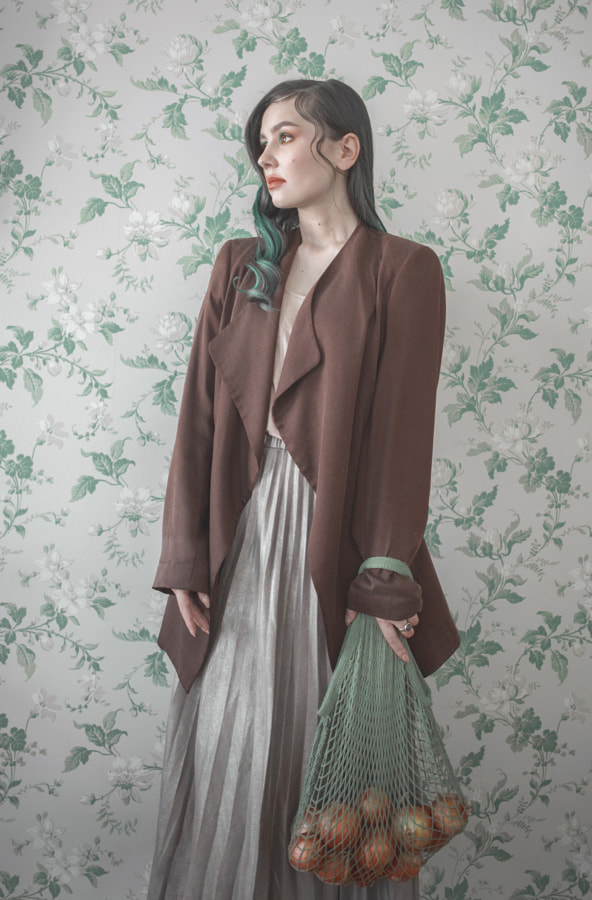 This isn’t surprising once you consider point number 4, but the numbers actually help clear something up. Remember how we said subjects don’t have to be fully turned away in #4 above? In this one they do.

So, what do the number say? A full 57% of best-sellers had a “blurry” or not identified subject, while 43% revealed the identity of the person in the shot.

Keep in mind that “blurry” or “unidentified” subjects may still need a model release (more about that here).

Lesson Learned: It’s more effective to keep your subject a mystery than to identify them. Given the numbers aren’t as strong here, however, we suggest you yield to whatever the situation calls for. 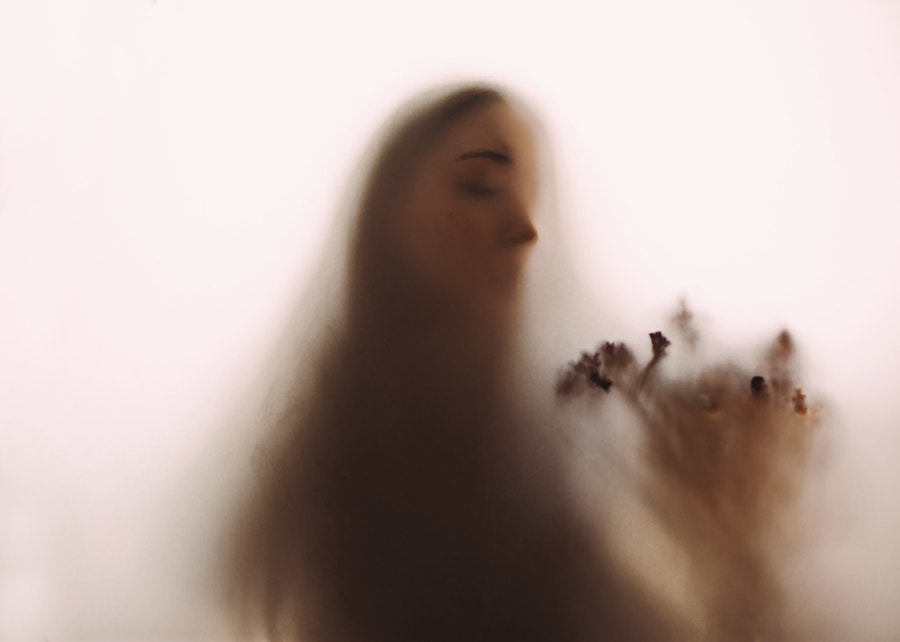 BONUS: Most of the Best-Sellers are Shot at Dawn or Dusk

Here’s a little bonus that might be obvious, but is definitely still worth mentioning. The best time to take a photo that sells is at dawn or dusk. Midday shots, studio shots, and harsh light simply don’t sell as well.We’ve had major buyers—we’re talking companies that are buying hundreds of images at a time—specifically ask for only dawn or dusk photos.

BONUS Lesson Learned: Dawn or dusk offers the best light, so shoot your most sellable photography then!

Can You Find the X? Photographer’s Gigapixel Images Contain Hidden Code
Sony Has Moved 90% of its Camera Production from China to Thailand
UV Filter: Should You Use One on Your Camera Lens?
ARRI and Rotolight Settle Photo and Video Lighting Patent Lawsuit
Nikon Discontinues the SB-500, Suspends Orders for the SB-5000