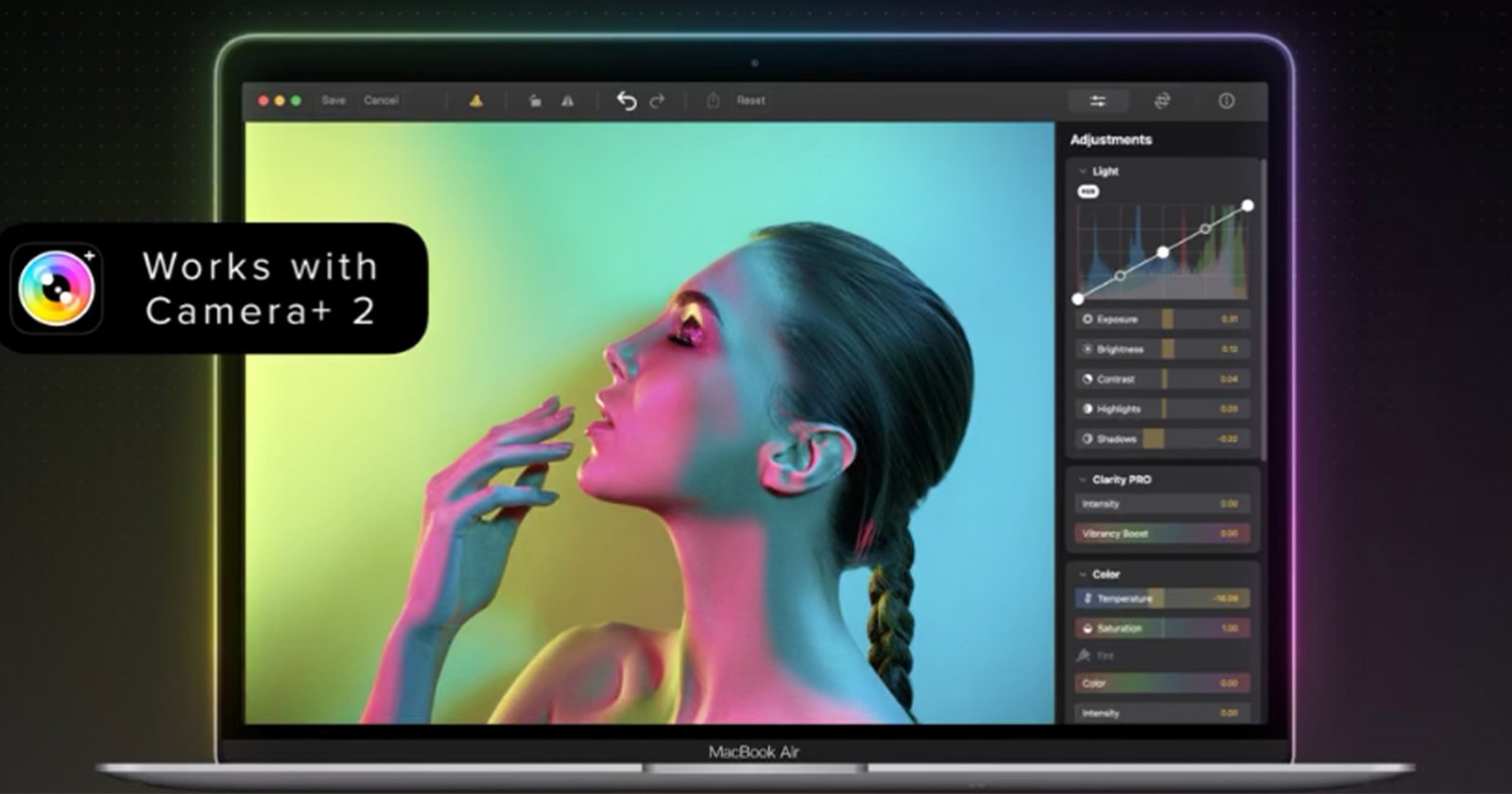 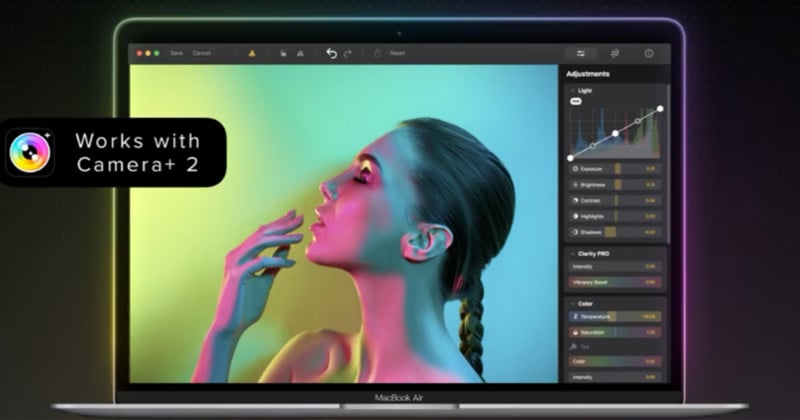 The company says that the desktop version brings many of the more popular tools from the mobile app to the Mac along with a full suite of standard photo editing tools so creatives can do quick or full edits to their images.

According to the company, the new desktop version has many of the standard editing tools creatives are used to seeing in processing engines with what it describes as easy-to-use sliders and a colorful design with an interface the company says makes it easy to make photos look just right.

The new software also features several of the tools made popular in the mobile app such as Clarity Pro, touted by the company as a tool that quickly and easily makes images “pop.” The company says that the tool is a fan favorite in the mobile version so the engineers prioritized adding it to the desktop solution. The tool is said to help get clearer and more vibrant images using two sliders to control the clarity and vibrancy of the image.

Also featured in the new Camear+ 2 Studio is the Magic ML tool which uses machine learning (a form of artificial intelligence) to “single-click” edit an image. LateNiteSoft says the neural network was trained using thousands of images to learn the best way to edit a user’s image by instantly analyzing a photo and picking the right amount of color, exposure, brightness, and contrast levels. This also includes tweaking the highlight and shadow details.

After testing Camera + Studio on a few images, PetaPixel can confirm that it does give a very good starting point for pretty much any image, and lets users then get experimental and creative if desired, or also works for exporting images as-is. RAW files appear to be supported by the mobile app, but PetaPixel did not have a seamless experience with traditional camera RAWS and was unable to confirm if all (or any) will work flawlessly on the desktop experience. 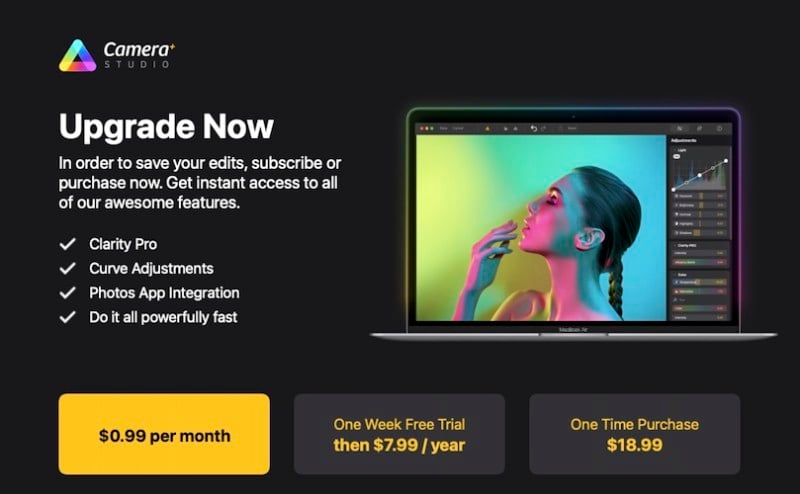 The company says that while the launch has many editing tools included, it is planning to add many more features from the mobile app as well as entirely new ones down the line. Camera+ Studio is free to try now on the Apple App Store but users will not be able to save their edits until they “upgrade” for a one-time purchase of $18.99, or as a subscription for $0.99 per month or $7.99 per year.