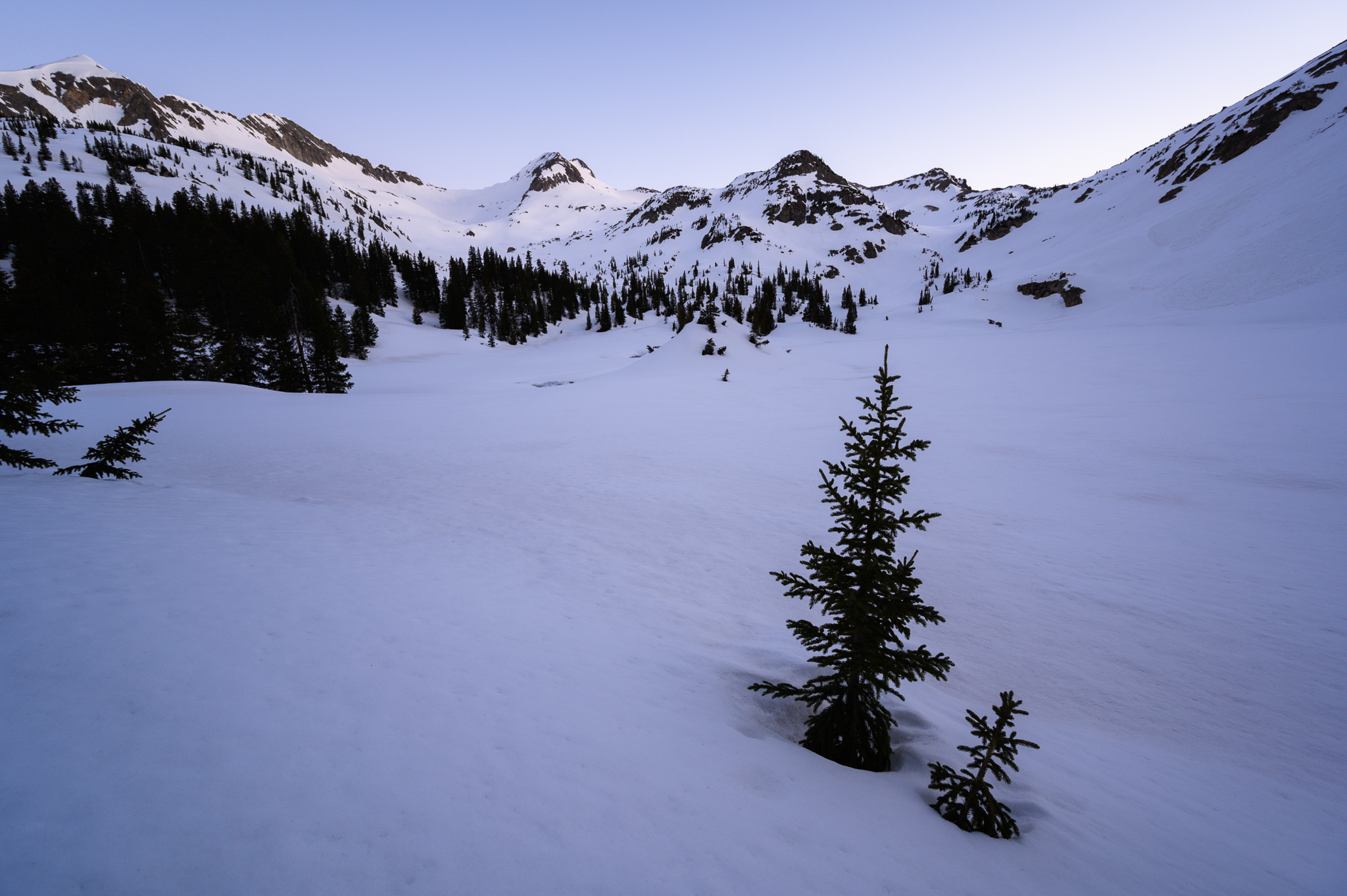 I recently published an article about the best lenses for the Nikon Z7 and Z7 II, but the list expands a bit for lower resolution sensors. In this article, I’ll go through every Nikon Z lens plus some F-mount lenses to see how they perform on the Z5, Z6, and Z6 II.

First, I want to clarify something. Bad lenses do not get any sharper or better on a low-resolution sensor. What happens instead is that the gap between good versus great lenses gets narrower when you don’t have as many pixels; you’re not able to see minor differences or flaws in the lenses as easily. The result is that the list below is basically the same as in my earlier article but with some lenses added that didn’t quite make the cut last time.

As with before, these recommendations are only based upon the sharpness numbers that we’ve measured in the lab at Photography Life (see the full list of lenses we’ve tested here). This means that lenses we haven’t measured don’t make it into this article, nor do lenses that have other good qualities but aren’t tack-sharp. So, take this article as a jumping-off point that compares baseline sharpness and not as a substitute for more detailed reviews.

So, let’s take a look at our recommendations. I’ll start with the Nikon Z lenses and then move to F-mount lenses that can be adapted with the FTZ adapter.

Highly Recommended for the Z5, Z6, and Z6 II

Not Yet Measured in Lab

The extra lenses that made the cut to “highly recommended” this time are the 14-30mm f/4 S and 24-70mm f/4 S. These two lenses aren’t quite as sharp as the others, but the 24 megapixel sensor helps equalize things enough to make the differences harder to spot. The 24-200mm f/4-6.3 also just barely reaches the level of “highly recommended” but only at the 35mm focal length.

This isn’t to say the 24-50mm or 24-200mm are bad lenses. In fact, the 24-200mm is my main travel lens on my Nikon Z6. But side by side, you’ll definitely notice some sharpness differences between those lenses and the others, assuming good enough technique.

Now let’s look at the F-mount lenses that qualify as “highly recommended” on the Nikon Z5, Z6, and Z6 II. Only about a dozen F-mount lenses reach that standard on the 45-megapixel cameras, but there are several more this time. Where applicable, I’ll include a link to our review of the lens in question.

There are so many F-mount lenses available in the first place, and we haven’t tested all of them in the lab (especially third-party lenses). Keep in mind that the following recommendations are based only on sharpness and there are other reasons you may want a lens in practice. Nevertheless, here’s the list:

Naturally, some lenses that didn’t make the cut may still be the right choice for your requirements. I chose to have an arbitrary cutoff when making the list above: There must be at least one focal length/aperture combo at which the lens scored at least 2900 in the center, 2200 in the midframe, and 1900 in the corners in our Imatest tests. These numbers aren’t special in and of themselves except as a way to create a hard cutoff that is neither too strict nor lenient.

The result is that some lenses missed the cut if we haven’t measured them on Imatest, or if their numbers are just slightly low. This doesn’t mean they’re bad lenses. For example, the Nikon 58mm f/1.4G simply doesn’t reach those corner sharpness numbers, but does it need to? It’s an excellent portrait lens meant for capturing beautiful bokeh and the corners will usually be out of focus anyway.

The last point I’d like to make is about adapted lenses. If you’re already willing to use these F-mount lenses with the Nikon FTZ adapter, you should keep your options open and look at lenses originally made for non-Nikon cameras. With a third-party adapter that functions similarly as the FTZ, you can use various other lenses like Canon EF and Sony FE on the Nikon Z system while retaining autofocus in some cases. We haven’t tested very many of those lenses in the lab, but some of them are seriously good and well worth considering if you have the right adapter.

There are dozens of lenses with excellent sharpness for the Nikon Z5, Z6, and Z6 II – both Z-mount and F-mount. Again, sharpness isn’t the only factor that matters when choosing a lens, but you can at least rest assured that the lenses above are “sharp enough” that you can pay attention to their other characteristics instead.

If you’re really looking for peak sharpness (or you’re using a Nikon Z camera with more than 24 megapixels of resolution), you may find that our Best Lenses for Nikon Z7 and Z7 II article is a better answer to your questions. That article parses out some of the smaller sharpness differences between these lenses and ends up eliminating a lot of F-mount glass that doesn’t quite make the cut.

In any case, I hope this article was useful for you in choosing a lens set for your Nikon Z5, Z6, or Z6 II. If you have questions about why certain lenses made the cut or didn’t, I’ve used most of these lenses personally, so just ask me below. Keep in mind that we haven’t tested every lens on the market at Photography Life, so if it’s not on our lens review list, I probably don’t know for sure if it would make the cut or not.