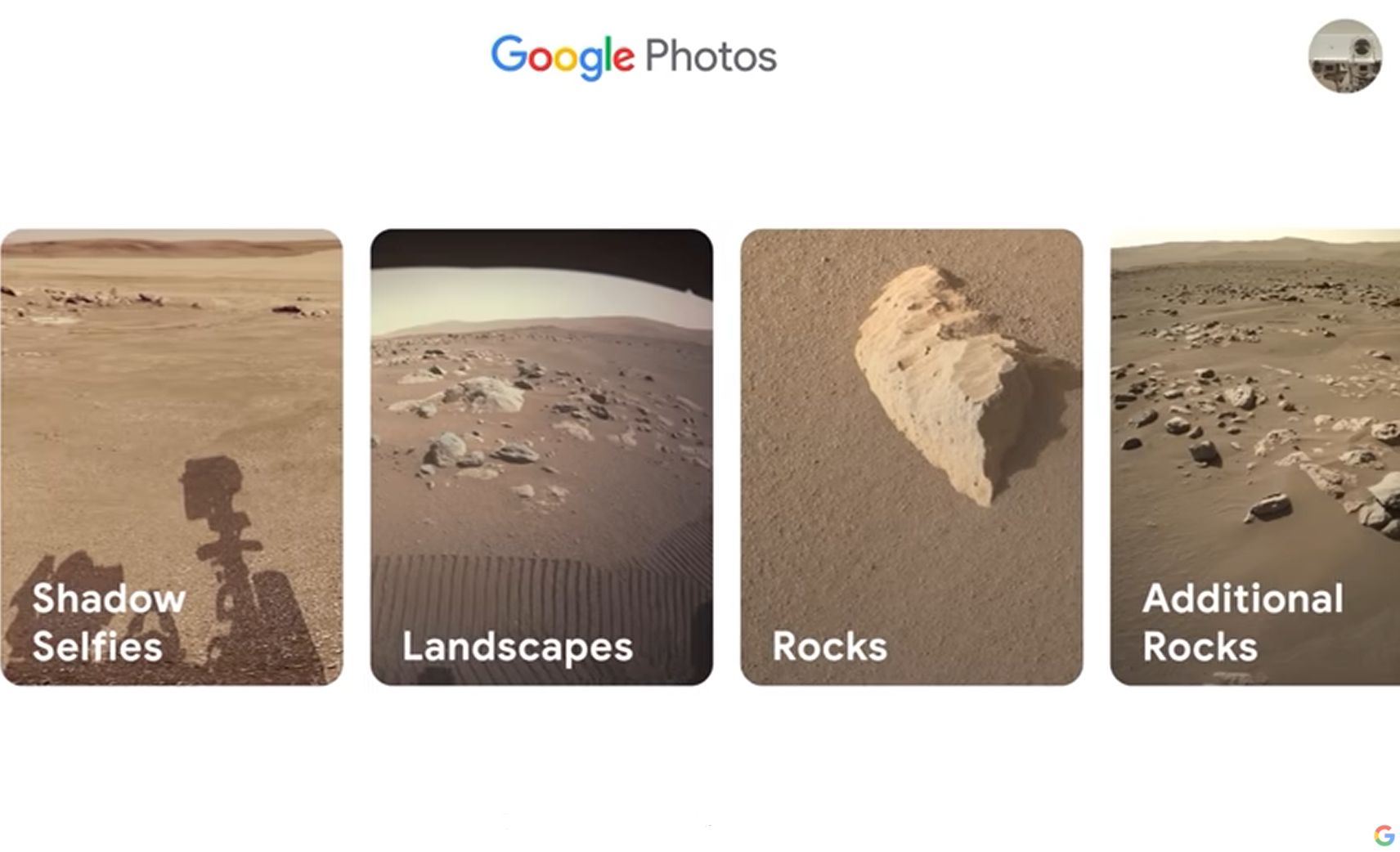 It’s already been six months since NASA’s Perseverance rover landed on Mars and shared its first photo with the Earthlings. Boy does time fly! Since then, the rover has taken nearly 128,000 photos and counting. To honor the six-month anniversary of the landing and all those images, Google has published a cute and amusing video. It imagines what it would be like if Perseverance used Google Photos to look back on its memories from the past six months.

It’s been slightly over a year now that Perseverance was launched. It took six and a half months for it to arrive, and the whole world was excited to watch the landing live. Shortly after the touchdown, the rover sent its first photo. And at the moment of writing this, there are 127,769 total photos that it has taken! Kinda like my phone after allowing Viber images to automatically download to gallery.

Google imagined what it would be like to organize Perseverance’s snaps with Google Photos, just like us humans do. So, our Martian robot friend has folders containing photos of rocks, landscapes, Ingenuity helicopter, and of course – selfies. I love rover selfies the most because they remind me of WALL-E. Judging from the comments on the video, I’m not the only one.

My favorite part of the video is when Perseverance enters search terms in Google Photos. But I don’t want to spoil it for you, check out the video and let me know if it amused you as much as it amused me. 🙂

[A Mars Rover Looks Back | Google Photos via CNET]

How to Develop B&W Film at Home: A Simple Guide for Mere Mortals
What is Butterfly Lighting and How to Use It for Portrait Photos
Photographer Larry Chen on Capturing Rally Driver Ken Block’s Life and Career
Using the AstrHori 18mm f/8 Low-Cost Shift Lens
Rode’s NTH-100 headphones are now a headset with the new NTH-Mic microphone