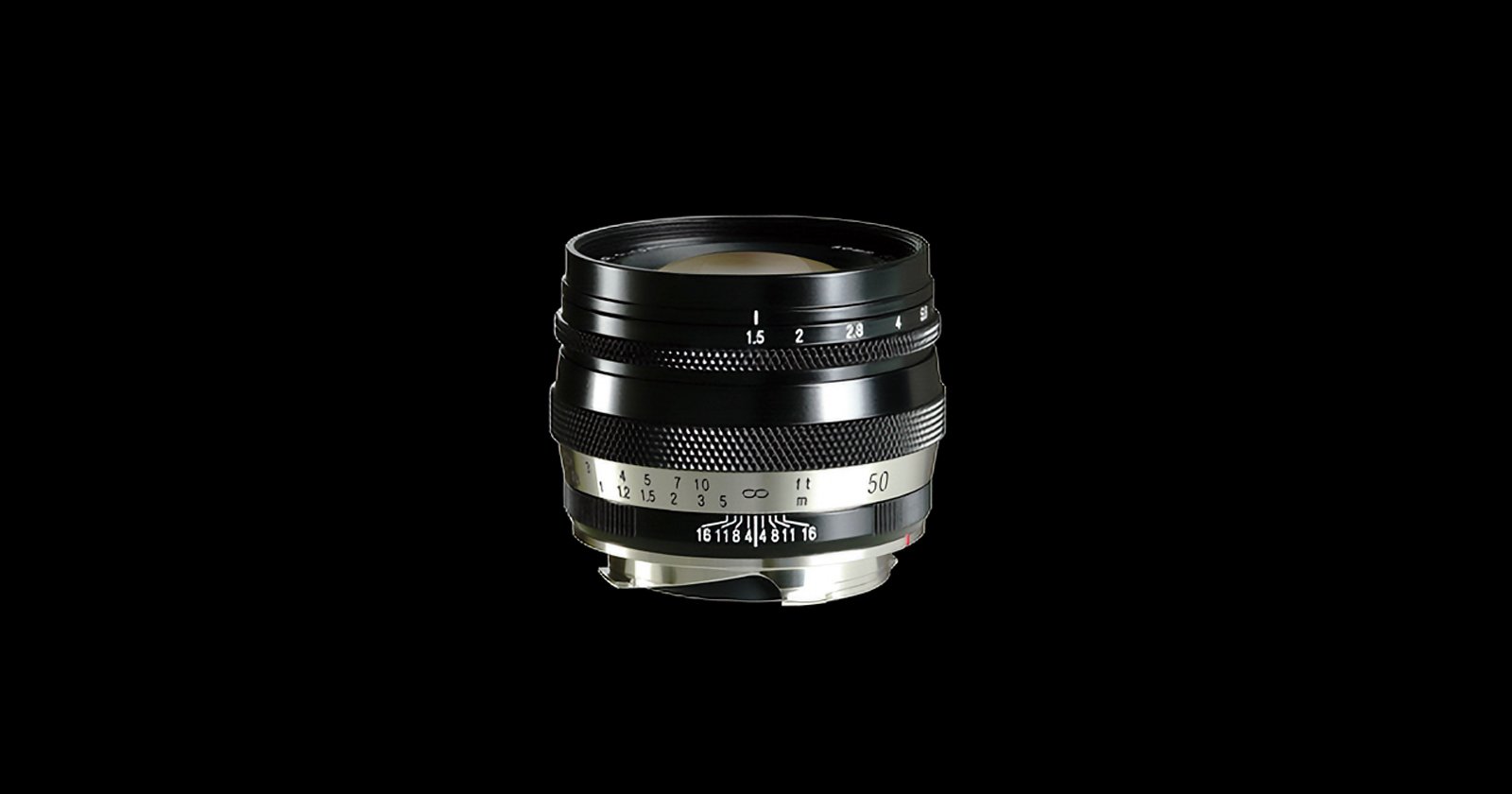 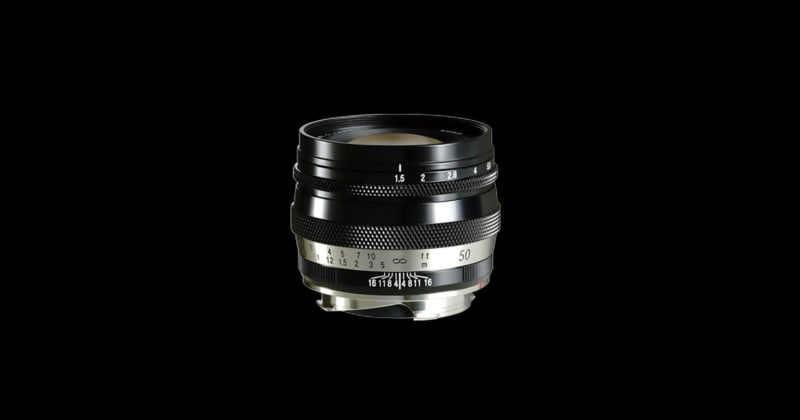 Cosina has announced the Voigtlander 50mm f/1.5 Heliar Classic lens for VM-mount that it says was designed in “pursuit of a classical image that modern lenses do not have.” The optical design is intentionally imperfect to mimic a true vintage lens and show various aberrations.

In short, the Voigtlander 50mm f/1.5 Heliar Classic has all the hallmarks and desired features of a vintage lens, but is brand new.

The company says that the bokeh combined with coma flare and a single coating finish gives the lens a unique character with how it renders images. This is of course exacerbated by the wider apertures of the lens but can be toned down by closing the aperture to f/4 where the company say the performance is “equivalent” to that of other Voightlander VM-mount 50mm lenses. 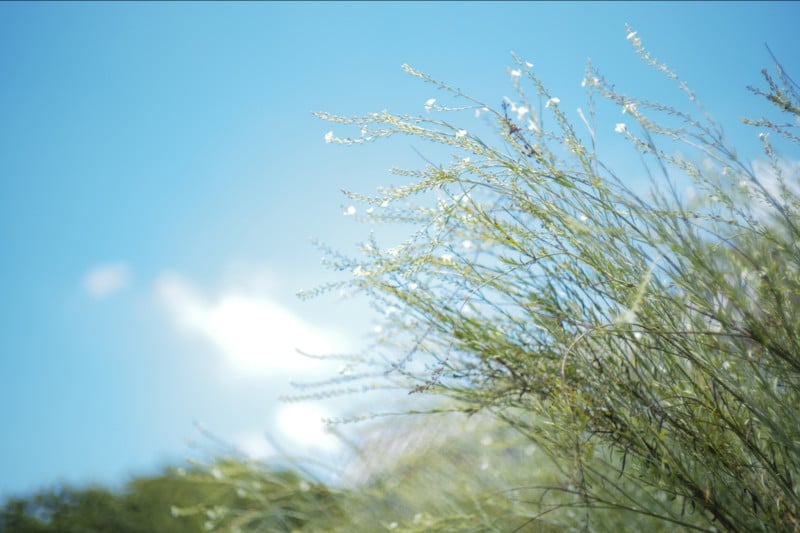 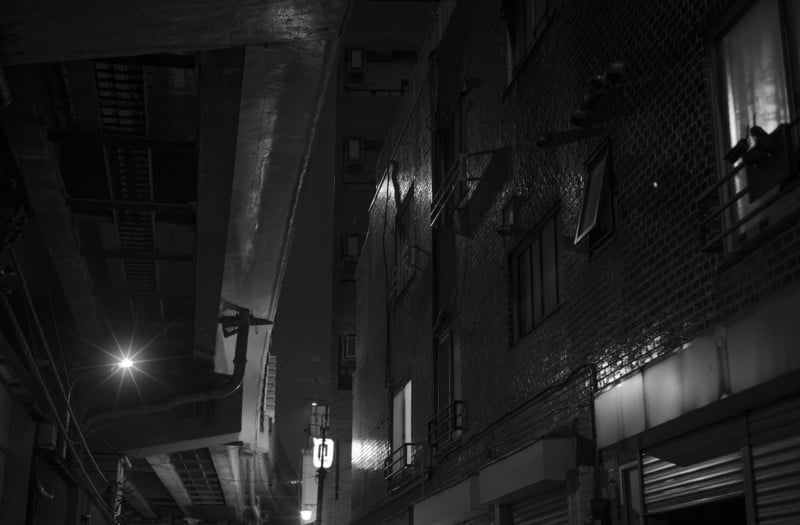 The “classic” nature of the lens and its imperfections is due to the relatively simple optical construction: it is made up of six elements in three groups. Cosina says the optical design is made to intentionally express aberrations when wide open and provides a “classical bokeh and flare not found in modern lenses.” The aforementioned single coating on the surface of the spherical lens is intentional and Cosina says this reproduces a classical color tone that existed before multi-coating became common and the norm. 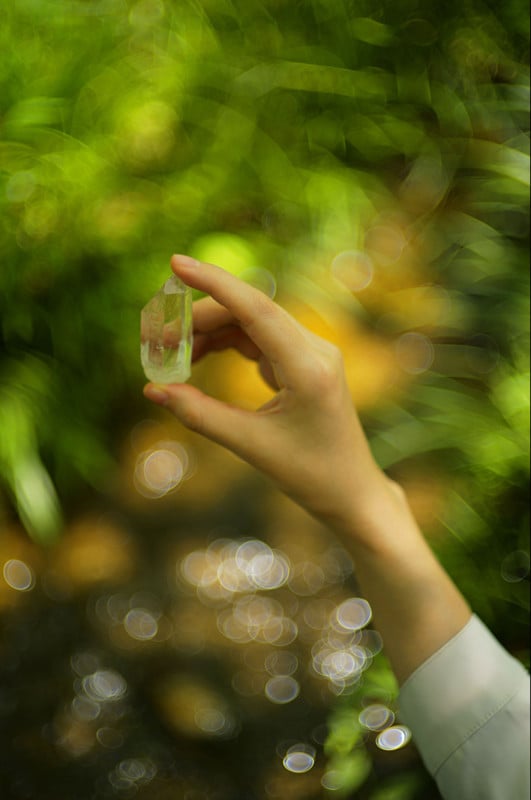 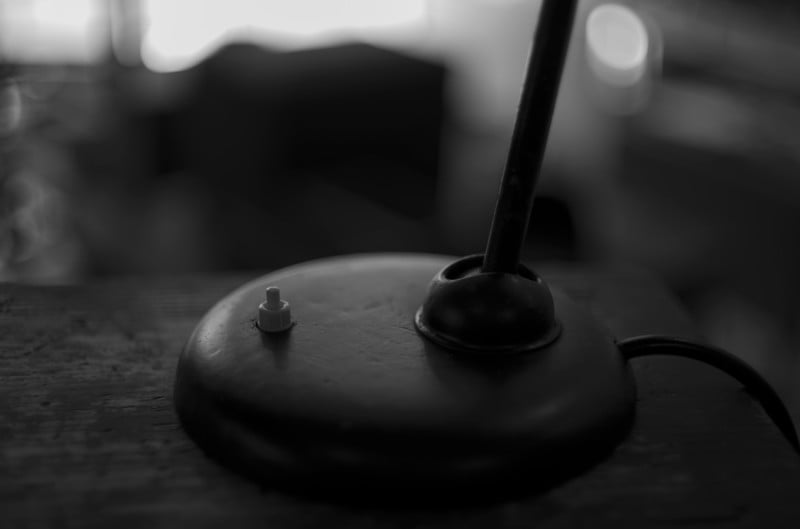 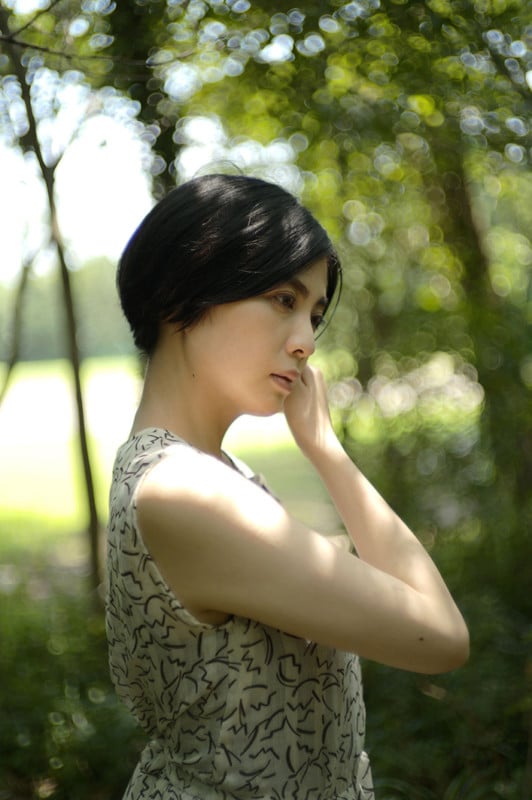 The aperture is open at its widest at f/1.5 — which Cosina says is a larger aperture than the limit of helia type lenses — and its minimum aperture is f/16.

This manual focus lens has an all-metal focus ring that is knurled with a diamond pattern that Cosina says was made using a special cutting tool to improve operability and prevent slipping in both the rotation and optical axis directions. Also, in addition to practical reasons, the company says the pattern looks nice. Cosina has also used an all-metal helicoid unit that has been processed and adjusted with high precision to provide a smooth focusing operation with just the right amount of torque. 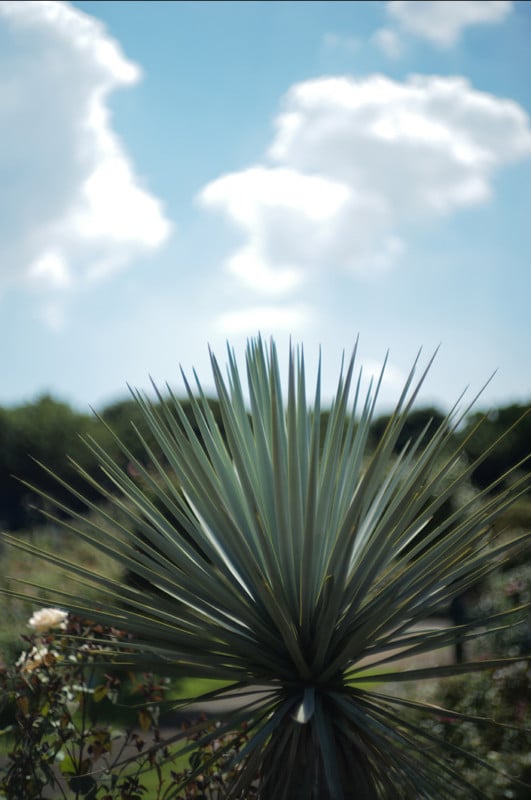 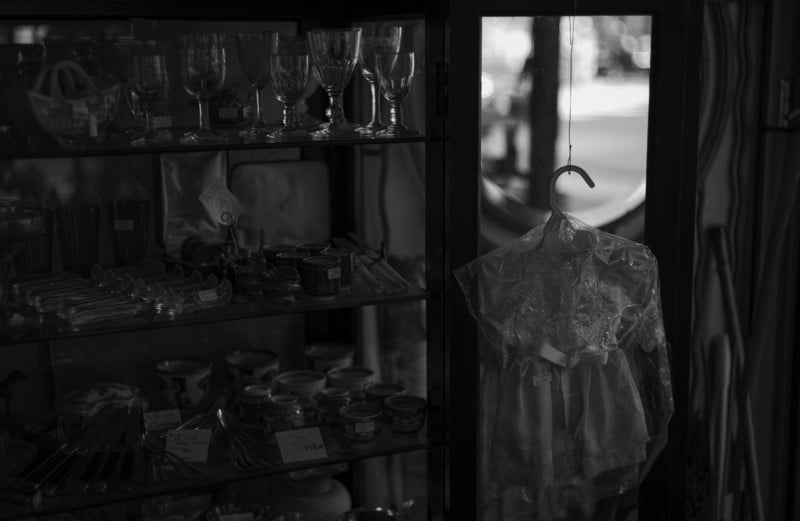 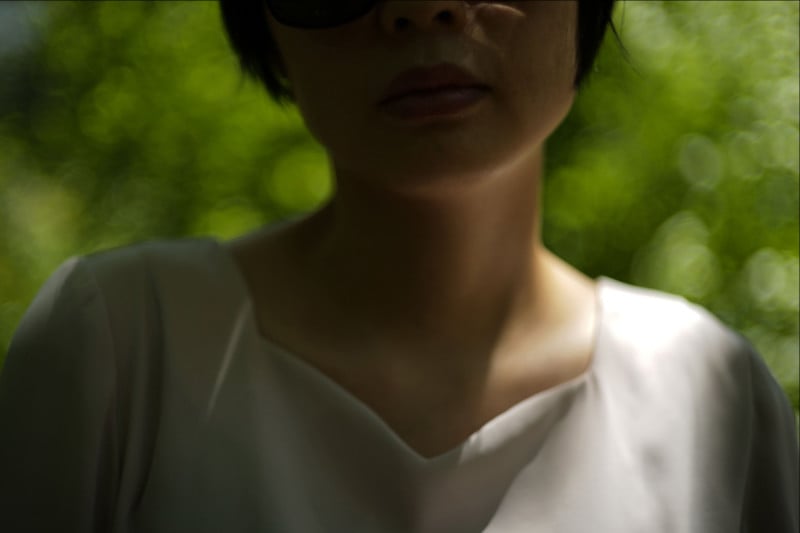 The bayonet-type VM mount is compatible with the Leica M-mount and the lens supports a full-frame 35mm format. The Cosina Voigtlander 50mm f/1.5 Heliar Classic will be released in September for 90,000 yen, or about $820.

Specs leak for OM System M.Zuiko Digital ED 90mm F3.5 Macro IS PRO ahead of announcement
The Benro Theta is the World’s First Auto-Leveling Tripod
Using Long Working Distance Macro Lenses with Your Camera
🔥 Change Hairstyles and Swap Hair in Photoshop!
Give your portraits a film look with Lightroom CC