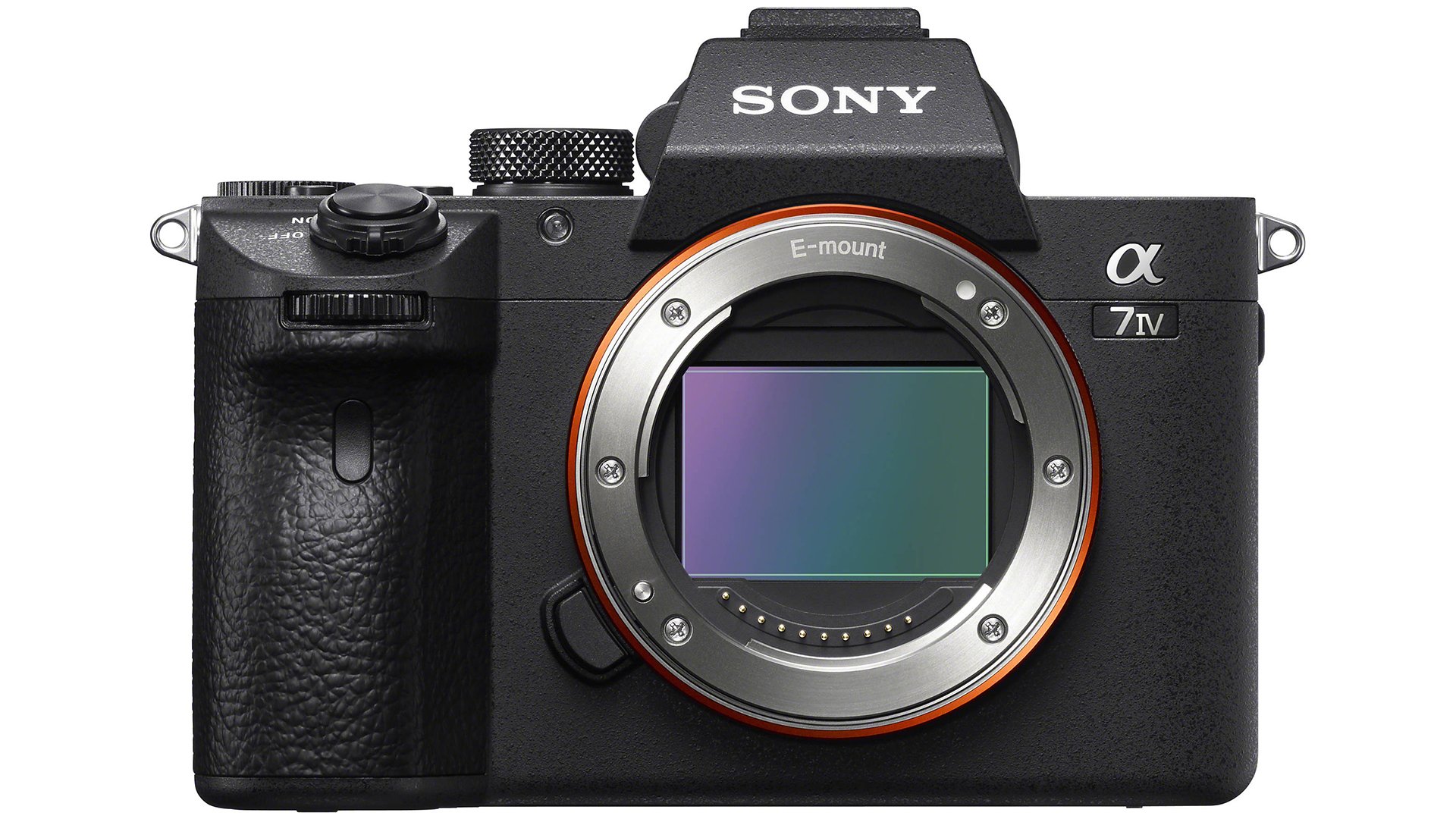 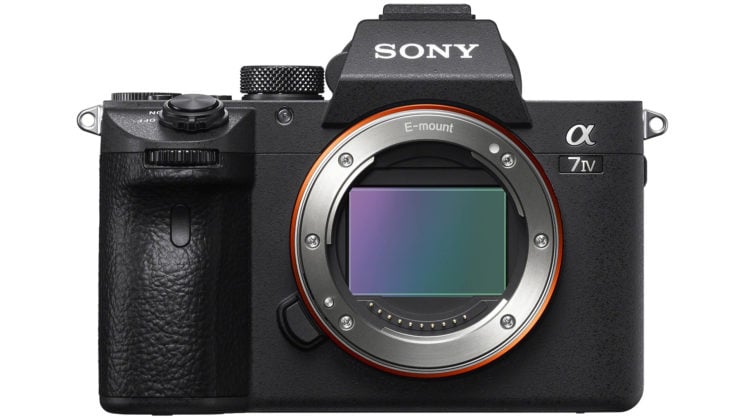 Well, there haven’t been all that many rumours about the apparently impending Sony A7 IV. We’ve figured it must be coming at some point relatively soon, given Sony’s typical release cycles and the fact that it was possibly a body Sony registered in April, but there hasn’t been a lot of information leaked about it at all.

It seems, though, that an announcement had been planned for mid-September. Now, according to Sony Alpha Rumors, that announcement has been delayed until late October. And, not surprisingly, even after the announcement comes, there will be a limited supply for the first few months due to the global silicon shortage.

SAR reports that the information comes from the same source that told them about the ZV-E10 camera launch delay, which proved to be true. Of course, one correct prediction doesn’t make somebody infallible, but the timeline does seem to match up.

It’s odd, though, that “late” October seems to have become the expected announcement date, though, given how the trade shows seem to be working out (if they go ahead). Photopia Hamburg (a potential successor to Photokina) is scheduled for late September. PhotoPlus in New York is expected to happen right at the beginning of October, with NAB happening in Vegas the week after that and IBC in Amsterdam isn’t scheduled to happen until December.

So, if it is coming in late October, perhaps Sony’s planning their own online virtual event to launch the camera rather than going the typical trade show route. Of course, this wouldn’t be too out of character for Sony. They often opt to shun the trade shows for new gear announcements.

What do you want to see in the Sony A7 IV? Besides a shutter that lasts more than five minutes.

Make Your Photos Look 3D with Dodge and Burn in Capture One 23
Sigma 20mm f/1.4 DG DN Art lens – Hands-On Review
Nikon Discontinues the SB-500, Suspends Orders for the SB-5000
The Hard Life of a Predator
Sony is Raising the Price of Cameras in Japan by 14% on February 1