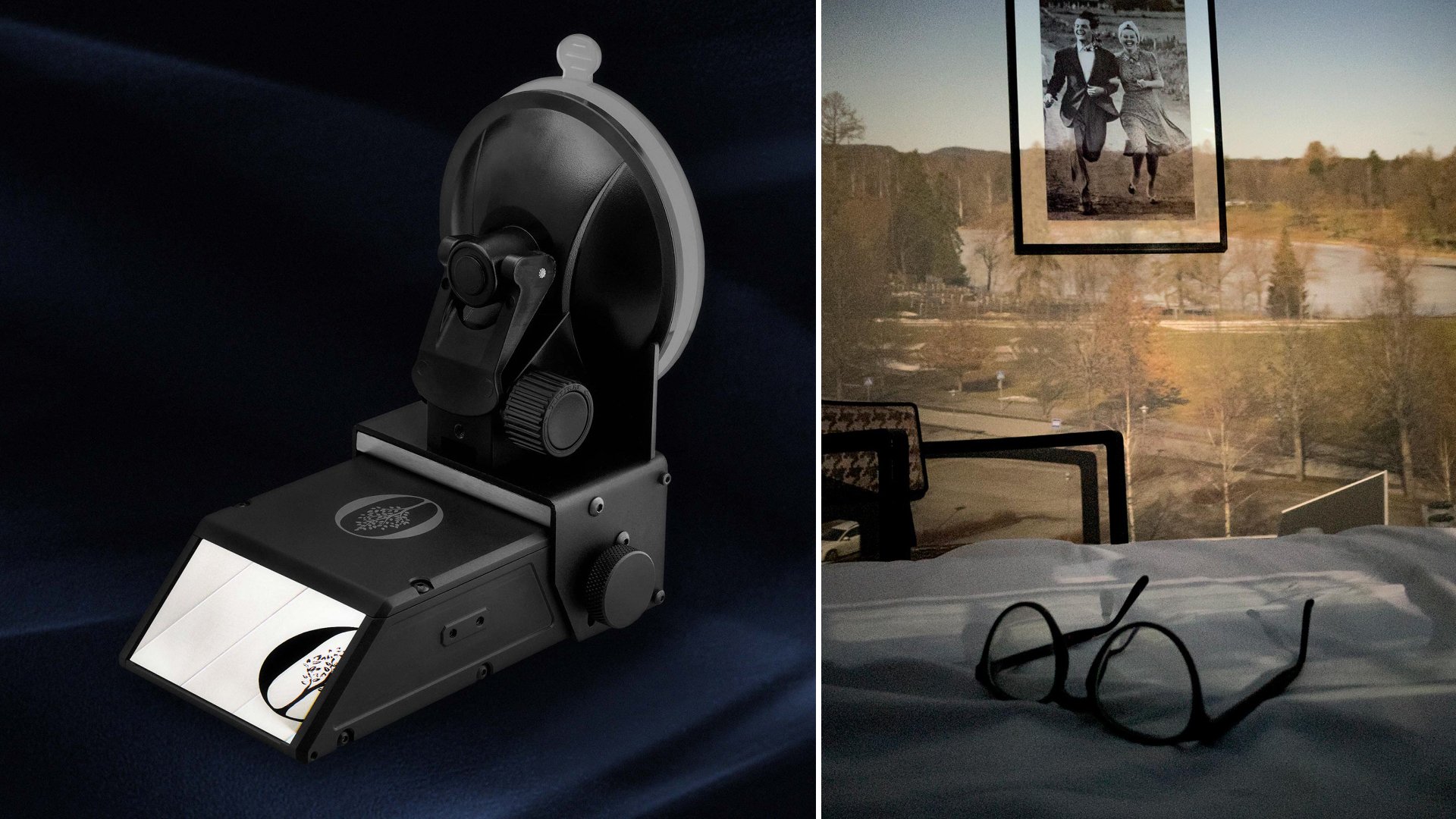 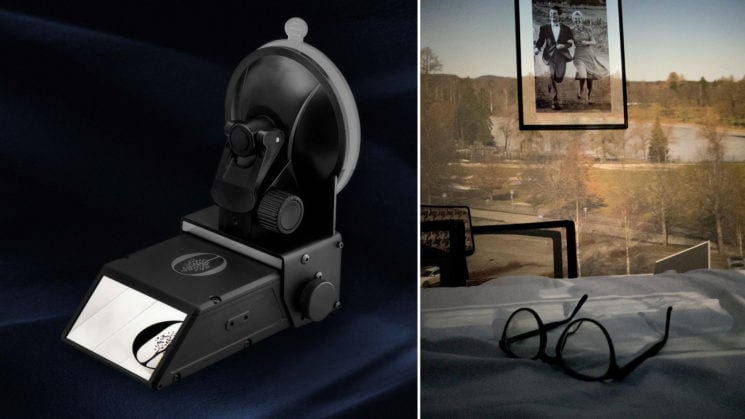 There are a few DIY ways to turn your room into a camera obscura, or you can use an adapter for it. But wouldn’t it be nice to have the image upright instead of upside-down? Bonfoton has just made it possible with the BonfotonUP. This window adapter lets you project the outside image onto your room walls and get the image just as it is when you look out the window. It even allows you some modifications to the projection, so you have more control over the final result.

The folks behind Bonfoton are a Finnish couple, Tommi and Annika. Back in 2017, they launched the Bonfoton Lens, a device that makes it simple to turn your room into a traditional camera obscura. But with the latest invention, they’ve stepped up the game. 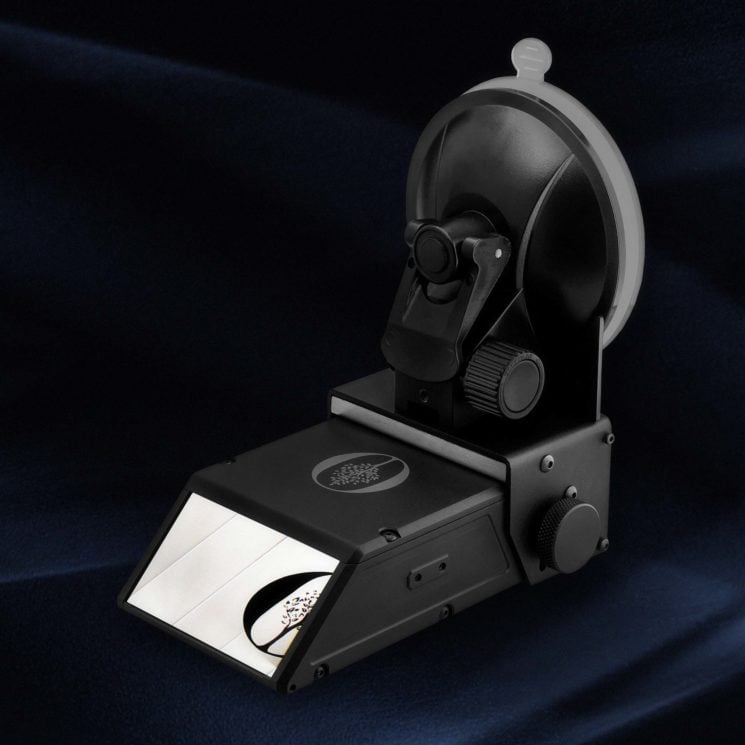 Tommi and Annika teamed up with a professor of optical system design and a mechanical engineer to create BonfotonUP. It took them a hard year and a half, but they’ve come up with, in my opinion, a very interesting gadget. They’ve created an optomechanical device made of a CNC-milled aluminum frame with a black anodized finish. You can attach it directly to a window screen using the strong suction cup. A bottom-mounted standard tripod adapter is a second attachment option. 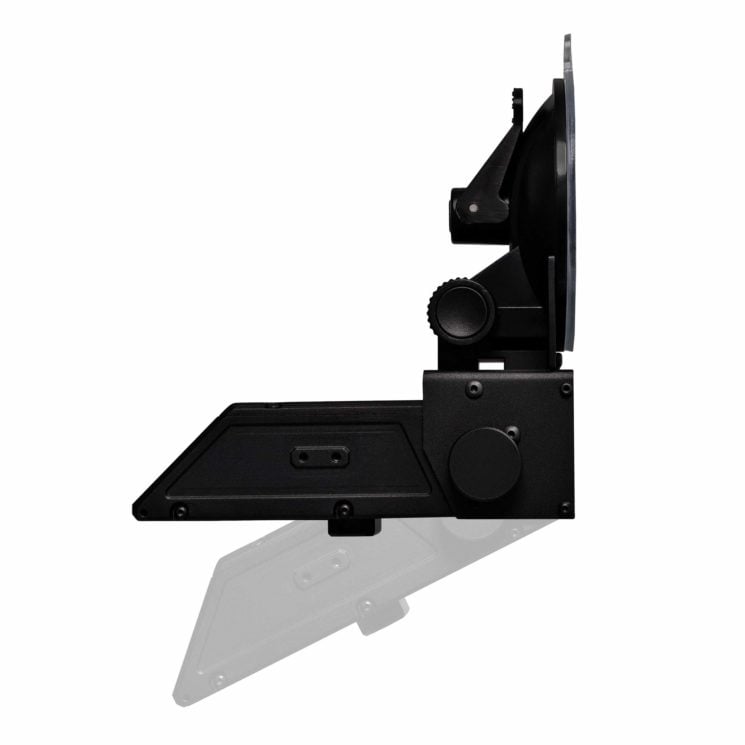 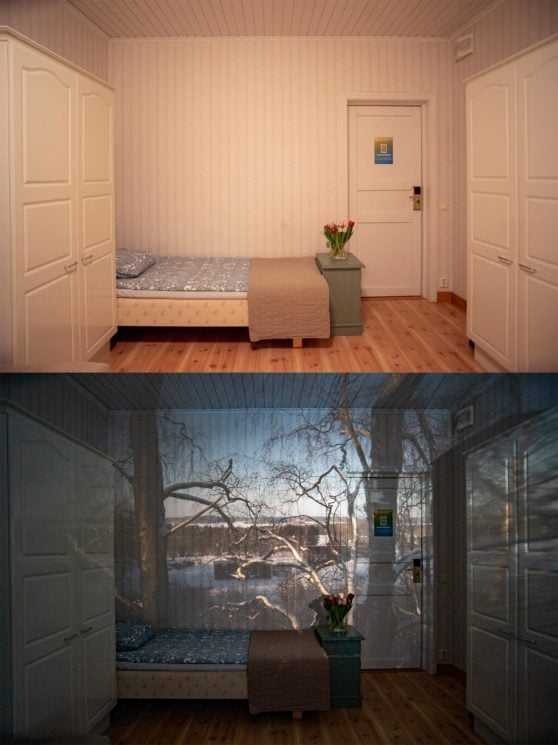 BonfotonUP’s optical system consists of two interchangeable lenses and a massive 400g (14oz) optical-grade glass prism. It comes in a set with two different lenses so you can use it in a room of any size. You can also adjust the image position on the wall with an optical head tilting mechanism by moving it up and down.

So how do you use it? It’s pretty straightforward. Darken the room, but cut out a hole in the cardboard or tinfoil using the template provided. Attach the BonfotonUP at the place of the cutout using the suction cup, and there you have it – an upright camera obscura in your room. Here’s a little demo:

I find BonfotonUP to be super-fun and I’d love to have one. However, the only downside for me is that it’s a little pricey. The regular retail price is €439 (around $515), but at least shipping is covered. But there’s a discount right now so you can get yours for €373.15 (around $440).