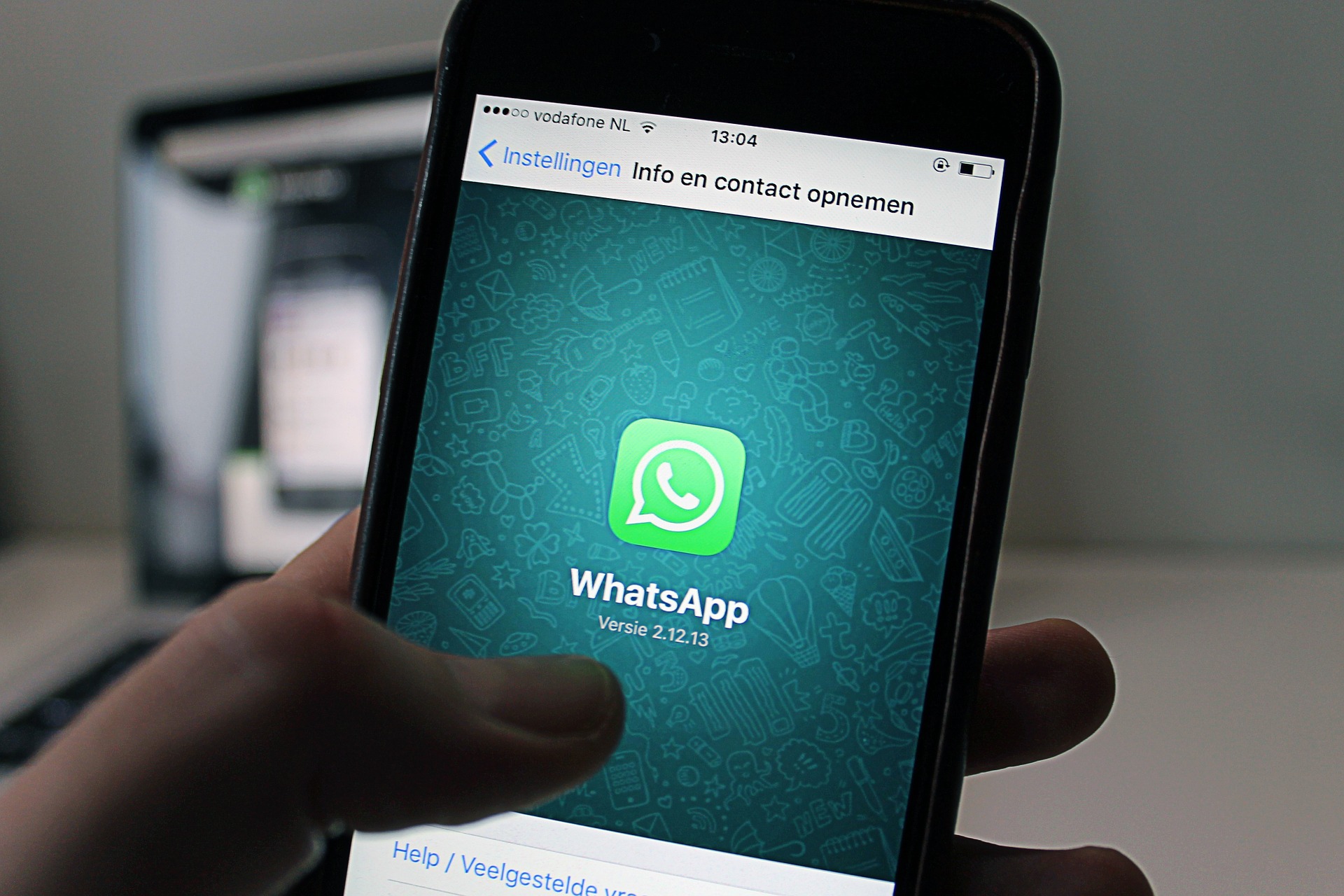 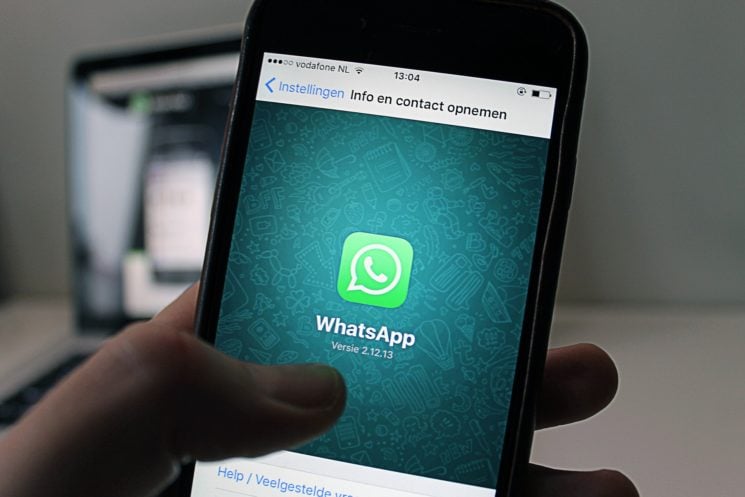 After almost every app on the planet, WhatsApp has finally jumped on the bandwagon and added disappearing messages. You can now send photos and videos that will self-destruct right after they’re viewed. However, there’s a catch, and it’s called screenshots.

WhatsApp announced the new feature on Wednesday. By setting your messages to “View Once,” they will be able to be replayed only once and after that they will disappear forever.

You can now send photos and videos that disappear after they’ve been opened via View Once on WhatsApp, giving you more control over your chats privacy! pic.twitter.com/Ig5BWbX1Ow

The first thing that comes to mind for messages like these is nudes. Come on, be honest, you thought about it too! But WhatsApp notes that self-destructing messages can be used for a variety of other purposes. You can send someone a photo of clothes you’re trying out; your Wi-Fi password, your work in progress (like I do when doing embroidery) … Use your imagination.

However, unlike Instagram for example, WhatsApp doesn’t notify you when someone takes a screenshot of your disappearing photo. So if you plan on sending those nudes… I mean, Wi-Fi passwords, be careful who you share them with.